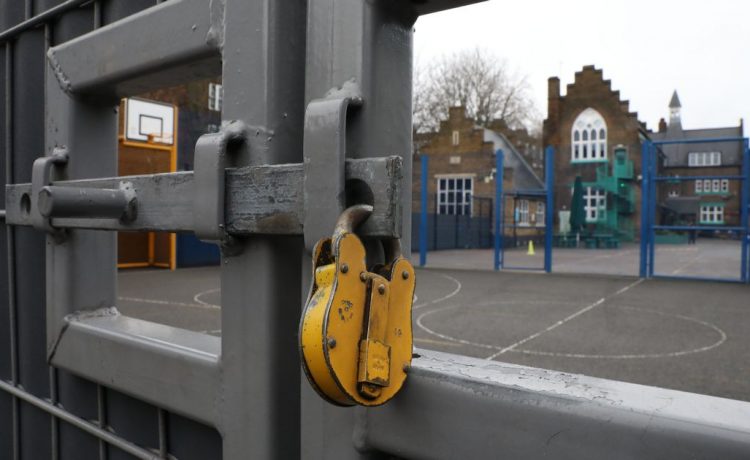 Teachers fear schools could be shut until Easter with children kept out of the classroom in Covid-19 hotspots.

Steve Chalke, head of the Oasis Academy Trust chain, says that teachers are frightened of catching the virus in schools but will feel safer when the weather warms up in spring.

He understands that the feeling among teachers was that schools would not reopen until after Easter, when the weather was warmer – while it is reported that schools in Covid hotspots could be the last to open.

It comes as there is confusion and bluster from the Government over exactly when schools could reopen their gates.

February 22 was the earliest date lockdown was meant to ease, with schools opening and England returning to a tier system.

When do you think schools should reopen? Have your say in the comments section

He said: “I don’t think schools will reopen until post Easter. I think they will miss the second half of term as well.

“That is the mood music internally.”

When he dramatically announced the third national lockdown, Boris Johnson said: “I hope we can steadily move out of lockdown, reopening schools after the February half term and starting, cautiously, to move regions down the tiers.” 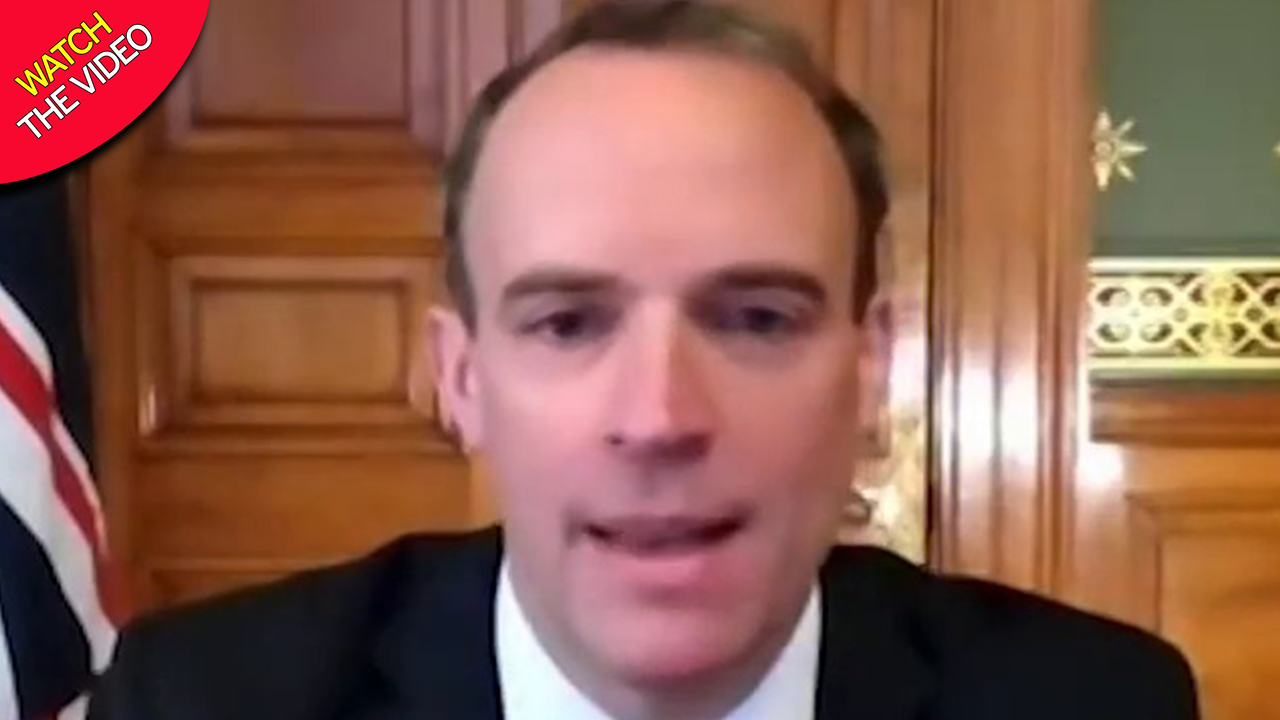 But he has since added layer upon layer of conditions and doubt to his comments, leading to suggestions schools will not open at the earliest until March when he later admitted “a lot of things have to go right” for lockdown to start easing on this date.

And his right-hand man Dominic Raab warned there would not be a single “big bang” when restrictions end.

In fact, Mr Raab appeared to suggest they might not even end in March, let alone February.

He told Sky News yesterday: “By early spring, hopefully by March, we’ll be in a position to make those decisions.”

Mr Chalke added that teachers would feel more confident about going back into schools when the weather allows them to take their pupils out of the classroom more.

Today Susan Hopkins, senior medical adviser at Public Health England, said it was too hard to set a date yet for when schools can reopen after shutting to most students earlier this month as part of lockdown measures.

“We’ve always said schools should be the last to close and first to open but I think giving a more defined date than that is very difficult until we see what happens over the next few weeks,” she said.

At today’s Downing Street briefing, Matt Hancock was asked to confirm whether restrictions will start to be lifted and schools will reopen in early March.

Mr Hancock said: “We’ve got to watch the data and the Prime Minister, when he brought in the national lockdown, set out four considerations.

“We’ve got to see the number of deaths coming down and, sadly, we haven’t seen that yet, we need to clearly see the pressure on the NHS reducing and, as you’ve just heard from Professor Powis, we are not seeing that yet.

“We must see the vaccination programme working and the rollout is going really well, so that is clearly on track but it’s still got a massive effort, and we need to see the efficacy of the vaccine working in practice saving lives, which we know that it will from the clinical trials but I want to see that actually happening on the ground.

“The fourth consideration is that there isn’t some other new variant in the same way that in December we discovered the new variant that caused so many difficulties and meant that the old three-tiered system ceased to work. We monitor all the time for new variants and, as you know, we’ve taken very significant and rapid action to protect Britain from new variants that are spotted overseas.”