Schools have been providing families with food and clothing during the pandemic due to “weaknesses” in the welfare system that urgently need repair.

More families in England turned to schools for support due to pressures linked to the Covid crisis, according to research by UCL’s Institute of Education.

Schools serving populations with high levels of poverty shouldered a higher burden of dealing with food insecurity and inadequate housing.

Researchers have warned that pupil premium funding, which is targeted at poorer children, does not cover the work schools do to support children living in poverty.

One of the report’s authors Prof Alice Bradbury said: “Schools are picking up the pieces from a welfare and social services system that no longer provides a real safety net for families.

“For those schools, the impacts of poverty on children’s lives are impossible to ignore.”

They interviewed 50 parents and staff across seven primary schools in England and found food insecurity was the most pressing priority for them all.

Schools went to great lengths to ensure pupils received at least one meal a day – in some cases distributing food directly to the door.

One headteacher said: “What we’ve noticed over time was that the people who were coming to our food pantry, and we still run it now, weren’t the free school meal parents.

Paul Whiteman, general secretary of the NAHT school leaders’ union, said: “Our members tell us that children’s worries leave them unable to learn and enjoy school and in need of help in the form of food, clothing and basic supplies.

“They are often embarrassed and ashamed. It’s a situation that sticks in the throat of everyone who has young people’s best interests at heart.

“Poverty and inequality will remain entrenched in the UK unless the Government takes urgent action.”

Kevin Courtney, Joint General Secretary of the National Education Union, said: “Schools cannot act alone and urgent action to tackle the scourge of child poverty is needed from the Government.

‘We know that even before coronavirus, 4.3 million children and young people were growing up trapped in poverty and this is only going to be made worse as the pandemic continues to take its toll.

“Covid-19 has exposed the endemic levels of poverty and inequality in the UK.”

A Government spokeswoman said: “Throughout the pandemic we ensured schools supported the most disadvantaged children by staying open to vulnerable pupils, and delivering free school meals to those learning remotely.

“We have also increased pupil premium funding, expanded the holiday activities and food programme, and extended breakfast clubs, in addition to our investment of more than £3 billion to make up for time lost in the classroom.

“But we know families have struggled, which is why we have provided billions in welfare support for the most vulnerable, made the largest investment in affordable housing in a decade and expanded mental health services to thousands more children and young people, including through our Mental Health Recovery Action Plan.” 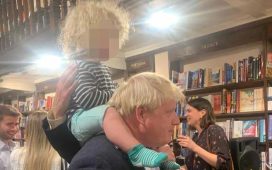 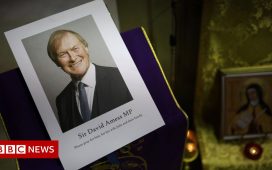 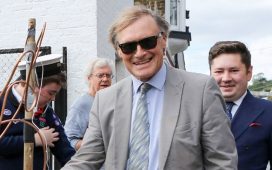 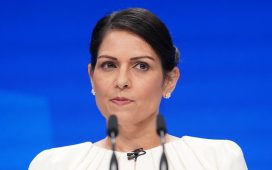 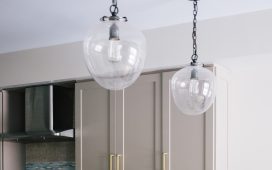