A school bas been accused of denying ‘basic human rights’ by restricting access to the toilets.

Some parents say the move has led them to limit how much their children drink, meaning they frequently return home with headaches.

The school said pupils had previously been allowed to use the toilet if they had a pass. They added that the shutters that had been installed were a safety measure.

Mum Lauren Jewiss, 32, said: ‘If someone’s got a bad tummy or something, it’s going to be difficult for them – it’s not fair. One of the girls was on her time of the month and they wouldn’t let her go.

‘Her mum said just get up and walk out – which she did and then she got in trouble.

‘It’s basic human rights to go to the toilet. Some students aren’t going to the toilet in the day and they have half an hour bus journey home before they can go.

‘They haven’t been able to go at lunch because there are queues at lunch – so they have to split their lunch time between eating and queuing for the toilet.’

The school said in a statement: ‘Pupils are able to access toilets, student services and our pastoral rooms throughout the day, but should follow the school systems that have been in place for a number of years, with pupils reminded of them termly.

‘There has been no change to policy and pupils are able to use the Academy facilities.

‘We have multiple bathrooms around the Academy and pupils use these freely during break and lunch, as staff are on duty in these areas.

‘During lesson time pupils should register at their lesson and use the teachers “out of lesson” pass to gain access to the bathrooms or attend one of the pastoral rooms.

‘This ensures we know the location of all pupils and can safeguard them effectively.

‘Like all schools, we try to encourage students to use the toilets at the most appropriate times to avoid lessons being disruptive, however, if a child needs to use the toilet then they are permitted to do so especially when they have a medical condition that may require it more frequently.

‘Shutters are used on site to prevent unauthorised use of the toilets when they are not supervised which improves both student safety and helps avoid any vandalism.

‘We have specifically opted to use shutters rather than doors as this allows a clear view into the communal area of the toilet for staff when walking the site.

‘We take our responsibility to safeguard and educate pupils extremely seriously and will continue to support our pupils to be the best that they can be.’ 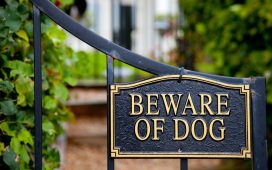 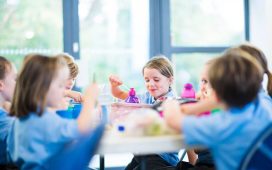 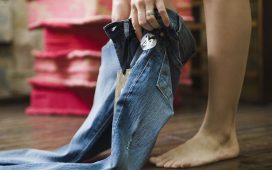 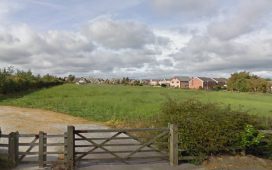 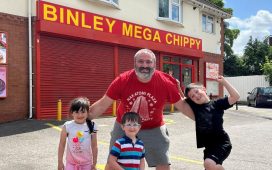