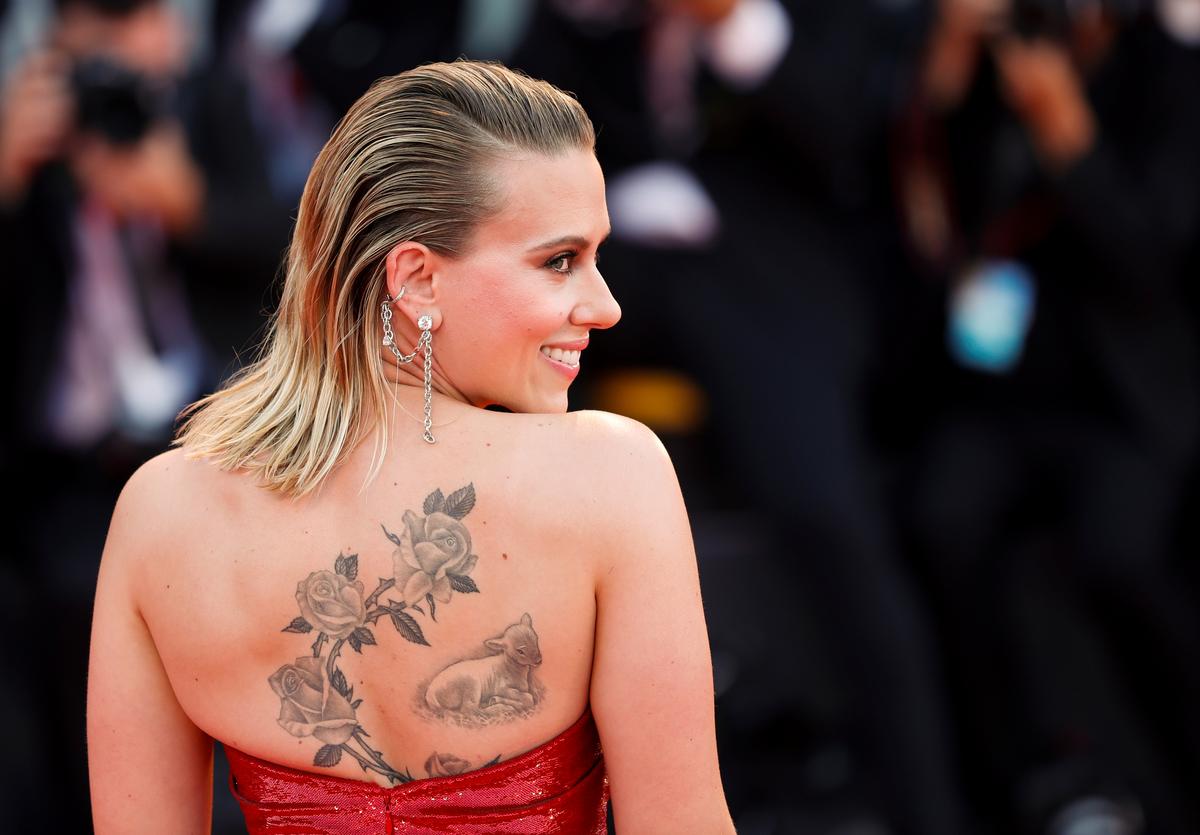 VENICE, Italy (Reuters) – Scarlett Johansson and Adam Driver play a couple in crisis in “Marriage Story”, an emotional tale of a relationship falling apart and a project the Hollywood actress said she felt was “fated” as it came about as she went through her own divorce.

The “Avengers” regular and “Star Wars” actor portray actress Nicole and theatre director Charlie, who go their separate ways when the former, feeling unfilled, returns to her native Los Angeles with their son to shoot a television series pilot.

While Charlie at first believes Nicole and Henry, 8, will eventually return to New York, he soon realises this will not happen. The couple want an amicable split but it spirals into something nastier when pushy divorce lawyers are called in.

The Netflix film, directed and written by Noah Baumbach, has been billed one of the must-sees at the Venice Film Festival, where the streaming giant won the top Golden Lion Prize last year for Alfonso Cuaron’s “Roma”.

Baumbach, whose last work “The Meyerowitz Stories (New and Selected)” was also a Netflix film, has spoken of how he drew from his own personal experience of divorce and that of friends when writing the movie.

“Something that I discovered in writing (the film is that) … when something stops working that you actually acknowledge it or recognise it for the first time,” Baumbach told a news conference.

“It’s like if you’re going through a door and it’s locked you suddenly look at the door and you look at how it works, so I thought well through a divorce we could explore a marriage.”

Johansson told reporters she was going through a divorce herself when she first met Baumbach to talk about the film. The 34-year-old was previously married to actor Ryan Reynolds and journalist turned art curator Romain Dauriac.

“I hadn’t seen (Baumbach) in a long time…so I think I just kind of probably blew into the room and you know just ordered a glass of white wine and started complaining,” she said.

“He was just listening and attentive, but then he said ‘funny you should be talking about this, probably either a project you’re really gonna want to do or not want to see or be a part of I don’t know, we’ll see how you feel about it’, but it was almost…it felt sort of fated in a way I guess.”

Viewers follow Nicole and Charlie’s journey to divorce as they try to navigate a new life apart and across the country, both intent on making sure their son is spared the pain of his parents separating.

Tensions eventually rise, climaxing in a huge screaming match, a scene Driver said made him think of “the theatrics of divorce”.

“You’re kind of performing … for a judge and there’s mediators,” he said.

“So in working on it, it just felt more like that, it felt like theatre, we blocked it out, we talked about where we were going to go, it wasn’t something that we winged.”

The movie already had murmurings of potential awards success before its Thursday premiere and critics in Venice were enthusiastic.

The Hollywood Reporter called it “Baumbach’s best yet” and Variety said it was “better than good; it’s more than just accomplished”, while IndieWire praised “a pair of devastating performances from Adam Driver and Scarlett Johansson that rank as their very best”.