Given that Scandi waves have been around for quite some time, we are glad that they are finally having the moment they truly deserve. If you’re wondering what this hot-right-now hairstyle consists of, think mermaid waves with their usual loosely crimped kink, but with a sprinkle of structure, plus the waves are formed closer together. The hairstyle is a modern take on the Hollywood wave — just looser and more undone.

We’ve been seeing the likes of Sophie Turner at the MET Gala and Zendaya every other day of the week, giving us this bendy yet elevated “S” curl – with a real Y2K feel. And, we get why this hairstyle has all the girlies googling “how to curl with straighteners”. It feels a little casual, but it still makes a statement.

Although Scandi waves can be found in natural 3c-4a hair types, sleeping with braids can get you a less constructed rendition of Scandi waves. If neither of those options are for you then fear not, they can also be achieved by using tools like hair straighteners as well as an actual scandi waver or three-tonged crimpers — the smaller the barrel, the tighter the wave.

“It’s about using the cordless tool to create gentle, flatter waves in places around the face and random sections in the hair. It really is the easiest, quickest wave to create, just a squeeze of the tool and you’re done” Syd says. Just “make sure you still have volume at the root – you don’t want the hair to look too flat,” he adds. And he recommends “finishing with a spritz of a dry texturising spray, then gently brushing the wave out for the most modern look.” 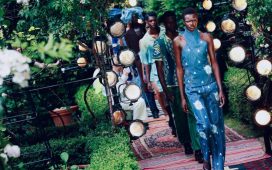 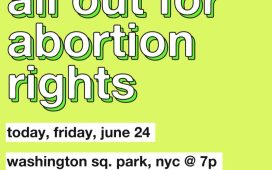 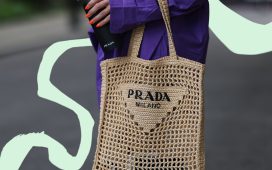 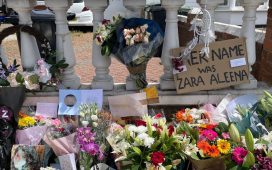 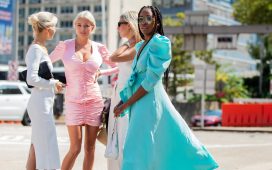 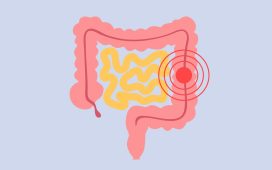 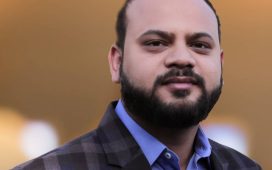 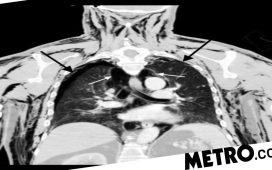