Sarina Wiegman will miss England’s final group game of the Euros against Northern Ireland on Friday evening after testing positive for Covid.

The Lionesses have secured top spot in Group A with a 1-0 defeat of Austria at Old Trafford and an 8-0 win over Norway in Brighton. The manager’s assistant Arjan Veurink, who was also her No 2 with the Netherlands, winning a home Euros in 2017, will take temporary charge.

Wiegman will remain at the squad’s base camp at the Lensbury Hotel in west London but will stay in remote contact with the players and her staff and will be tested regularly with a view to returning as soon as possible.

The 52-year-old’s chances of being back to full health before England’s quarter-final against the Group B runners-up, likely Spain or Denmark, next Wednesday are good. The centre-back Lotte Wubben-Moy tested positive last Friday before rejoining the group on Tuesday.

England are yet to lose under Wiegman, winning 16 of her 18 games and scoring 93 goals and conceding three.

Wiegman took charge in September, a year after she was announced as the long-term replacement for Phil Neville. She led the Netherlands to a first Euros victory in 2017, a World Cup final in 2019 and managed the team at the Tokyo Olympics, where they suffered a quarter-final defeat by the US. 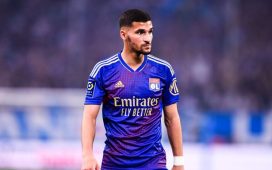 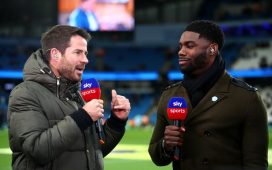 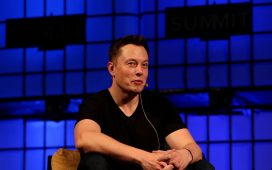 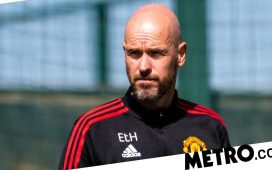