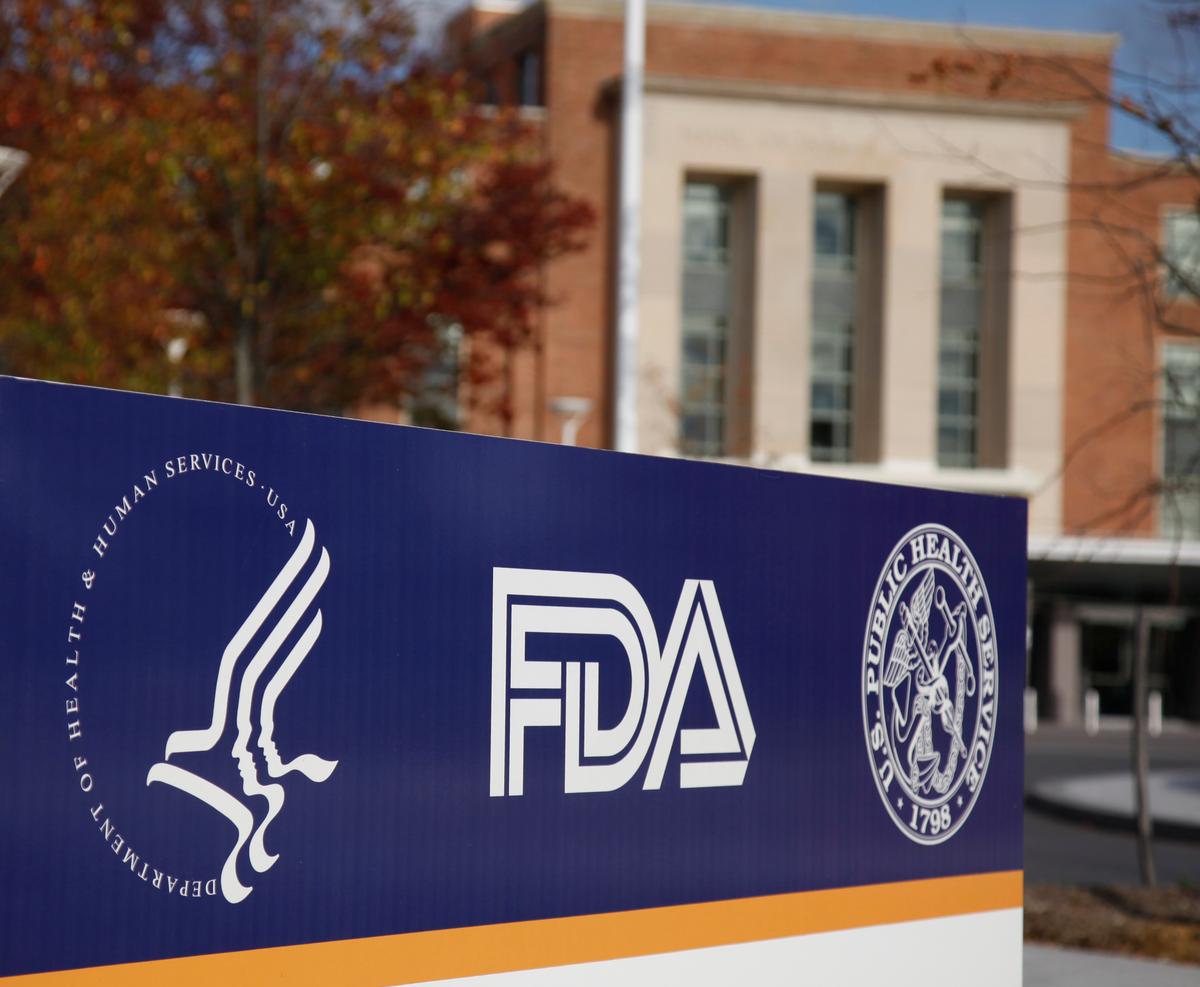 (Reuters) – Shares of Sarepta Therapeutics Inc (SRPT.O) soared 36% on Friday after U.S. regulators shocked Wall Street by approving the company’s treatment for a muscle-wasting disorder less than four months after rejecting the drug over safety concerns.

The Food and Drug Administration in August declined to approve the Duchenne Muscular Dystrophy (DMD) treatment, Vyondys 53, citing a risk of infection and kidney toxicity.

Sarepta in a statement said it had appealed the FDA rejection through a formal dispute resolution request.

Sarepta said it addressed the kidney toxicity issue in the drug’s label, which recommends monthly monitoring of patients.

In making its decision, the FDA said late on Thursday it “considered the potential risks associated with the drug, the life-threatening and debilitating nature of the disease and the lack of available therapy.”

Data from trials showed Vyondys 53 was “reasonably likely” to predict clinical benefit in patients with DMD although such benefit, including improved motor function, had not been established, the FDA said.

The approval is contingent on results of a post-approval trial expected to conclude by 2024, the FDA said.

If the drug “was not approvable four months ago, it cannot suddenly become approvable without significant new data, and potentially reflects some contrived decision making within the agency,” Chattopadhyay said.

Biogen scrapped development of aducanumab in March, but seven months later surprised investors by saying it would pursue approval after analyzing additional data that showed it had some benefit. Wall Street has forecast annual aducanumab sales of nearly $4 billion by 2024.

The surprise approval was not the first for Sarepta.

In 2016, the FDA approved the company’s first DMD treatment, Exondys 51, bowing to intense pressure from patient advocates even as an outside panel of experts and the agency’s own reviewers questioned the drug’s effectiveness.

Sarepta must still submit additional data on the efficacy of Exondys to the FDA. The company’s chief executive in November said it expects to provide additional updates to regulators by the end of next year.

Citi Group analyst Joel Beatty said it was now more likely Sarepta will be able to win approval for Duchenne treatment casimersen and gene therapies it is developing.

Company shares, which were cut by half after the August rejection, jumped to $136 on Friday from a Thursday close of $100.46.

Reporting by Tamara Mathias in Bengaluru and Michael Erman in New York; editing by Patrick Graham and Bill Berkrot