Sarah Harding feuded with Rebekah Vardy for taking pics of inside her handbag, court hears


Rebekah is a model and media personality, who has appeared on I’m a Celebrity… Get Me Out of Here! in 2017 and on Dancing on Ice in 2021.

She is famous for being married to Leicester City striker Jamie Vardy, who has played for the England national team.

Widely considered one of the best players of his generation, Wayne is the record goalscorer for both the England national team and Manchester United. 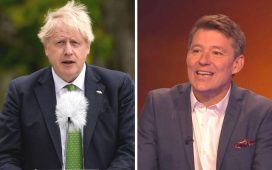 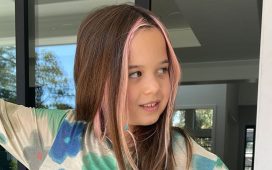