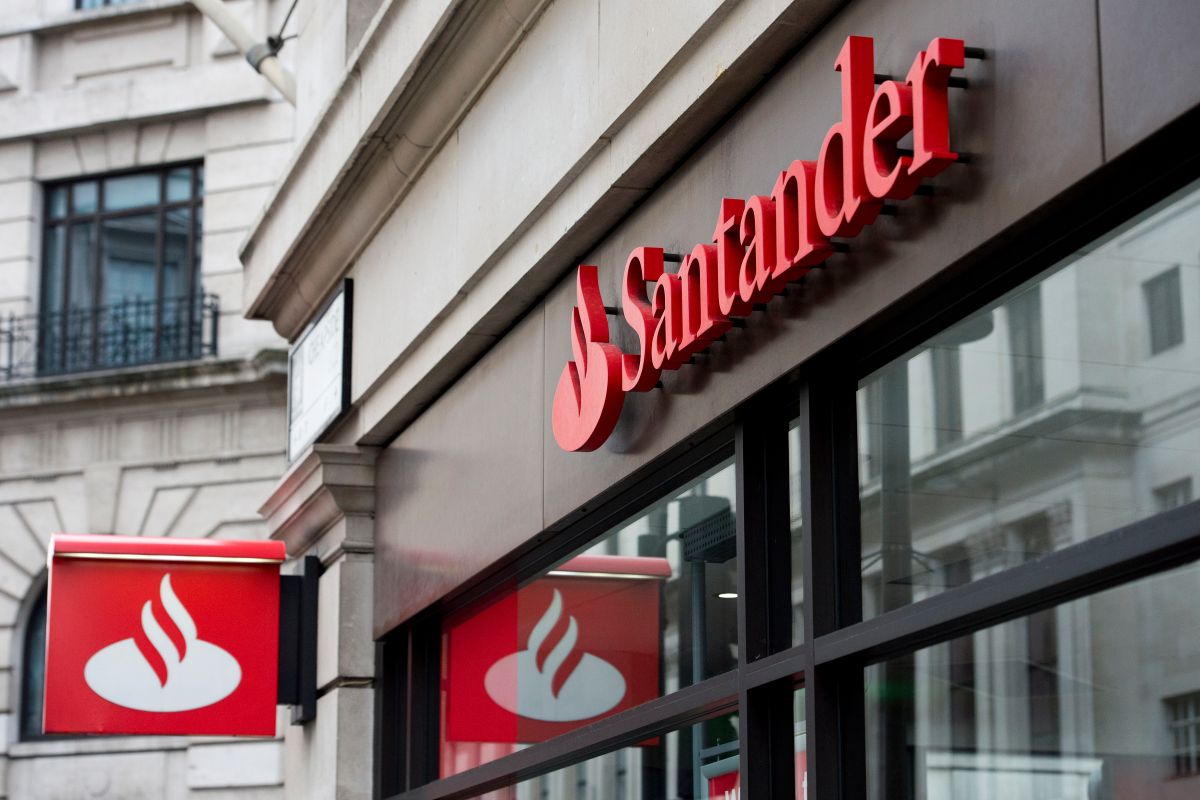 SANTANDER customers can still claim compensation for PPI today as the bank has extended the deadline after its website crashed.

The official deadline was 11.59pm yesterday, but several banks struggled with high volumes, leaving some customers unable to submit their claims.

Because of this, Santander has now extended its deadline to 8pm tonight – August 30 – both online and over the phone for its customers.

You don’t need to give any evidence that you were affected by the issues yesterday to make a claim today.

The extension comes after money guru Martin Lewis warned that there would be an increase in the number of claims made on August 29 as “last minute Lilly and Larry’s” rushed to submit theirs before the deadline.

Have you been mis-sold PPI?

ACCORDING to the regulator, it is likely you were mis-sold PPI if you experienced any of the following:

READ  Ministers should move fast to protect incomes and employment

Santander’s online form was “temporarily unavailable” yesterday morning, while customers also complained about long waiting times when they called in.

The bank’s website says it’s accepting claims “due to the high volume of customers contacting us about PPI”.

Unfortunately, Barclays, Co-op Bank, HSBC, Lloyds Banking Group and Nationwide told The Sun they will not extend the deadline.

We’ve also asked NatWest and sister bank Royal Bank of Scotland to confirm whether they’ll extend it, and we’ll update this story when we hear back.

Yet some people might be able to submit a claim if there were exceptional circumstances which prevented you from meeting the deadline – for example if you were sick.

Even if you submitted yours on time, you may still have to wait months before finding out whether your compensation claims have been successful.

What is payment protection insurance?

PPI was an insurance policy attached to credit agreements such as loans, mortgages or credit cards.

The idea of these policies was to cover payments when a policyholder fell ill, had an accident or lost their job.

Sales of these policies were popular from the nineties and into the new millennium.

But then consumer groups started raising questions and a series of investigations revealed that lots of people had been sold policies when they shouldn’t have been.

One problem was that sales staff were incentivised to sell PPI at all costs, meaning lots of people ended up being mis-sold to.

Some consumers had policies sold in the small print that they weren’t aware of, others were sold insurance they would never be able to claim (for instance because they were self-employed or retired).

Sales of single-premium PPI policies were banned in 2009 and despite initial opposition, lenders were ordered to consider all PPI complaints in 2011.

How to check if you’ve been mis-sold PPI

If you’re with Santander and you’re unsure whether you had PPI you can contact the bank directly to check – it then has eight weeks to respond to any mis-sold claims.

If it rejects your claim you can go to the Financial Ombudsman Service to have your case reviewed for free.

You can do this within six months of receiving your decision, even if it’s after tonight’s deadline.

There are plenty of claims handling companies who are trying to get people to complain through them because they can charge a fee, but there’s no need to do this.

Processing the claim yourself means you’ll get to keep all your compensation.

If your claim is successful, the amount you get depends on your circumstances, but the average payout is around £3,000.

GIFT OF THE GAB

Inside the family-sized homes under £100,000 around the UK

You can get £10 off pizza from Dominos, Pizza Hut and Papa Johns

READ  No 'Plan B' after Ducati exit, says Dovizioso

It’s estimated that 60MILLION policies were mis-sold over the past three decades to customers who were promised a cheaper rate if they bought PPI or it was added without them knowing.

Those who’ve already received compensation are also advised to claim back tax on the payout because you could be owed hundreds.

Martin Lewis has also warned people to reclaim thousands of pounds in PPI for dead relatives.