Samsung S10 vs Note 10: how to choose between Samsung’s flagship phones 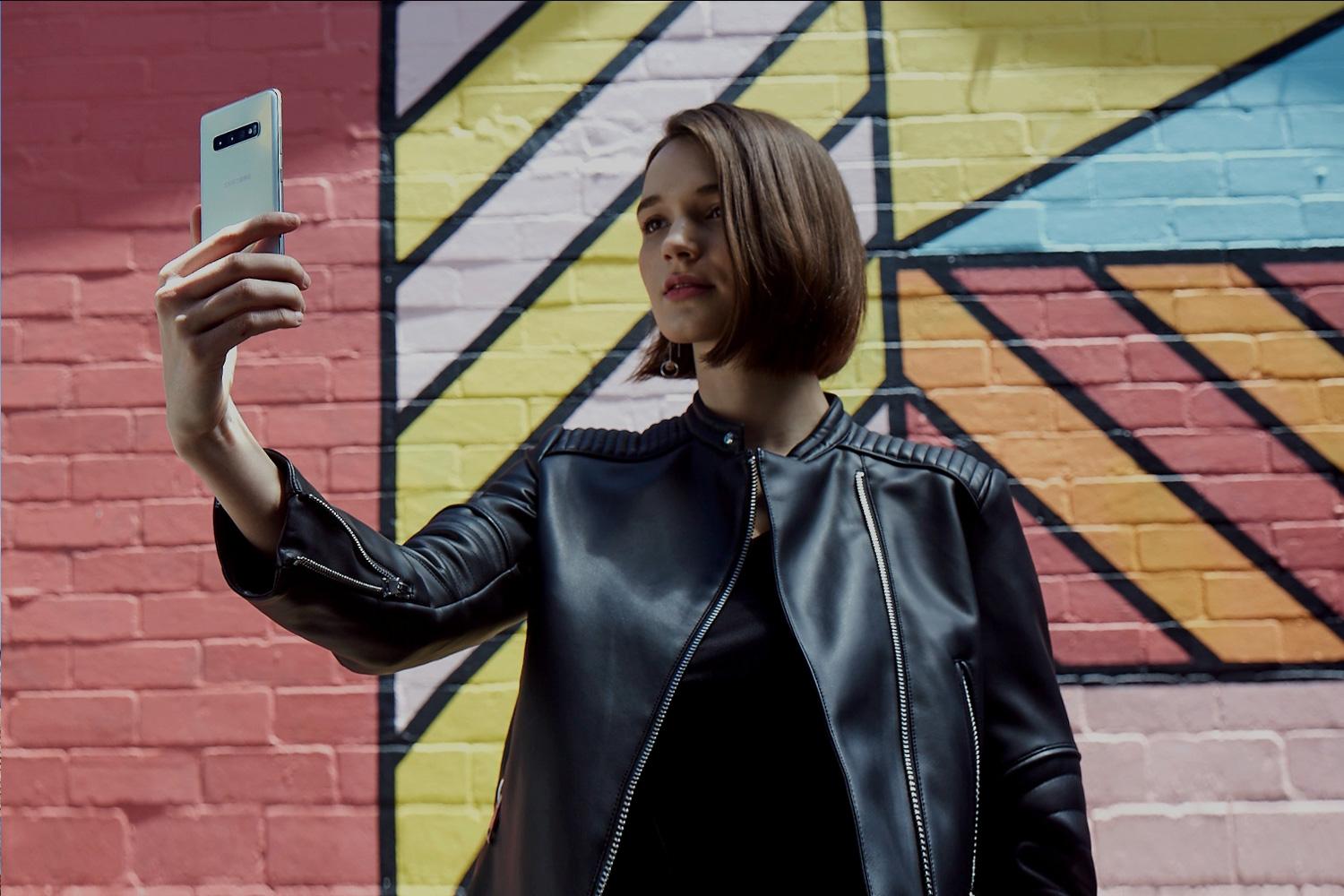 The Samsung S10+ is one of our favourite phones of this year but there’s a new contender coming from inside the South Korean-company: the new Note 10.

But how to choose which Samsung phone is right for you? We’ve broken down the specs and compared the two phone ranges so you know which one to go for.

Other design differences include the placement of the camera lenses. On the Note 10 range, Samsung has gone for a pinhole camera in the centre of the phone, whereas on the S10, it’s to the right of the screen.

Samsung Galaxy S10+ review: the best phone Samsung has made

When it comes to screen quality, the Note 10 has a Full HD screen, whereas both S10 phones and the Note 10+ have Quad HD screens. That means the bigger Note and the S10 phones will be better for watching shows on Netflix or YouTube, as well as gaming, thanks to that higher quality.

Both phone ranges feature a premium full glass design. The Note 10 is available in Aura Glow, Aura Black and Aura White, whilst the S10 range is available in Prism Green, Prism White and Prism Black.

There’s not much difference in the camera set up on the S10 and Note 10 ranges.

The main difference is that the S10+ has dual selfie cameras, unlike the S10 and the Note 10 range which only has one. As well, the Note 10+ gets an extra depth-of-field lens to improve night and portrait photography and allow for augmented reality (AR) scanning. Samsung went deep on this feature during the launch night, but it’s similar to what Huawei debuted on last year’s Mate 20 Pro device.

If portrait photography means a lot to you then go for the Note 10+ but if not there’s no discernible differences between the specs offering when it comes to the cameras on the S10 and Note 10.

Inside the phones is where we start to see the discrepancies. The S10 range is fitted with the Exynos 8nm processor whereas the Note 10 features Samsung’s new 7nm processor which promises to consume less energy and therefore run faster than the previous chip.

On the bigger phones, the S10+ has either 8GB of RAM or 12GB if you fork out for the ceramic version. The Note 10+ comes with a standard 12GB RAM – extremely handy if you want to take advantage of the DeX feature where you can plug the phone into a screen to have it function as a computer using a HDMI cable.

With the S10+ you can buy a 1TB storage version and boost this with an SD card, whereas the Note 10+ has room for up to 512GB, with no space for an SD card.


All that power is useless if the battery can’t handle it. The S10 has a 3,400 mAh battery whilst the S10+ has a 4,100 mAh. The only disappointing thing we found with the S10+ was the battery, this barely lasted a day of use and needed topping up at night.

By comparison, the Note 10 has a 3,500 mAh battery and the Note 10+ offers 4,300 mAh. As we haven’t tested the devices yet, we don’t know how they will figure in real life but that new chip means the Note range should be more power efficient than the S10.

The Note 10 range is the clear winner when it comes to power here though some people will be disappointed with the removal of the SD slot.

Last year’s Note 9 was Samsung’s first £1,000+ smartphone so it’s hardly surprising but it does show that the high-end smartphone makers are happy to keep pushing up those prices.

For a big phone with a lot of power, the Note 10 range is a clear winner.

Yet, if forking out for that high price, as well as dealing with such a large device all the time doesn’t work for you, then you’ll be more than happy with an S10.

The Samsung S10 range is available to buy now whilst the Note 10 range will be on sale from August 23 at the Carphone Warehouse.

Subscribe to Women Tech Charge, a new podcast from the Evening Standard.

From fashion to finance, technology is revolutionising our lives. Meet the extraordinary women who are leading the charge.

Listen on Apple Podcasts, Spotify or wherever you get your podcasts.

READ  Woman given six months to live survives and says it’s down to her love of Disney
Share on FacebookShare on TwitterShare on PinterestShare on Reddit
newsgrooveAugust 8, 2019