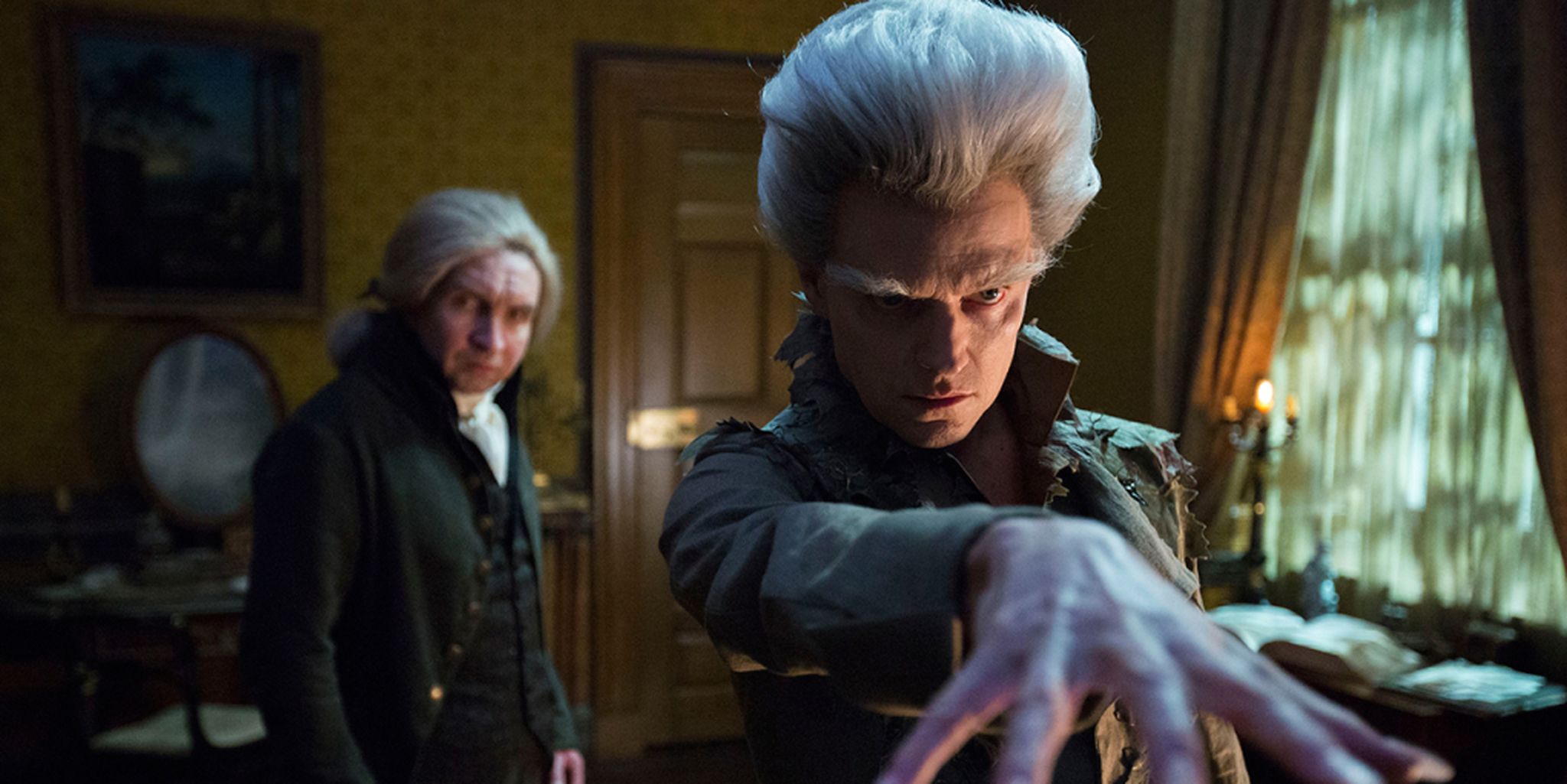 If 2015 deserves to be remembered for anything, it’s Madonna falling offstage at the BRIT Awards, a welcome gaffe that evoked the memory of the awards show during its 1990s high point. Of course, it could also be remembered as the time that Top Gear’s brand of middle-aged juvenility finally caught up with it, as Jeremy Clarkson was sacked for punching a producer in a row over the availability of dinner.

Meanwhile, here’s some of the stuff you maybe don’t remember…

Continuing our 10-part series revisiting some of the best undersung British and non-US TV shows of the decade, here are a few favourites that arrived in 2015. 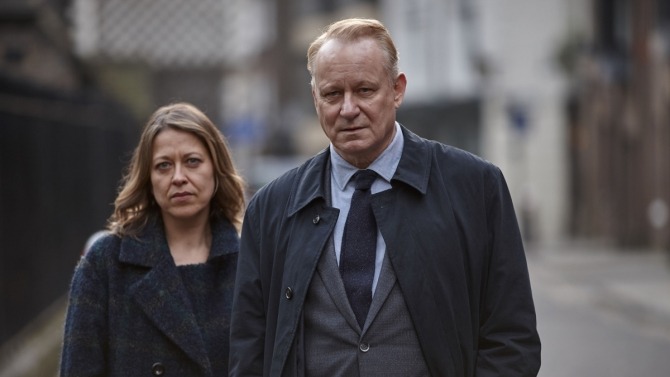 Starring Stellan Skarsgård as DI River, this police procedural puts a spin on the genre by co-starring a “ghost” in the form of River’s recently-murdered partner, who appears as a figment of his imagination, one of several he’s visited by. Creepy, dense and thoughtful, it distinguishes itself by being, simply, extremely good. Here’s our episode one review. 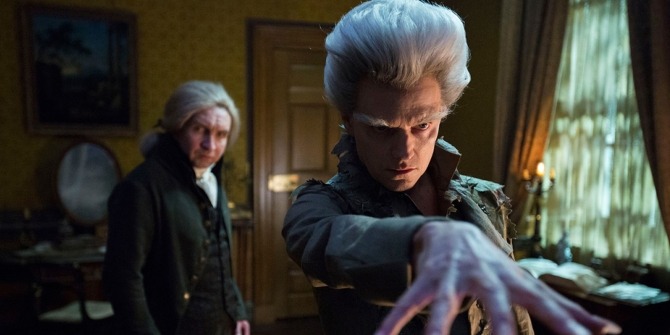 Based on a historical fantasy novel by Susanna Clarke about a world where magic, and magicians are real, this TV series is a great example of the genre and remains as polished today as it was when it was made, even though like many other things of similar quality it has quickly dropped off people’s radar. If you missed it the first time around, the good news is that it’s still weird, otherworldly and brilliant. Eddie Marsan, Bertie Carvel, Charlotte Riley, Alice Englert and Marc Warren star. 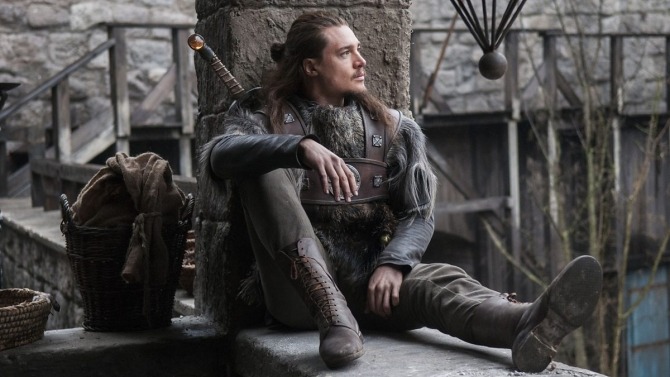 Based on Bernard Cornwell’s Saxon Stories novel series, this BBC/Netflix co-production – still ongoing – is set in Anglo Saxon Britain at the turn of the first millennium. Set in a Britain that’s violent and political, it looks amazing and makes an interesting companion piece to more fantastical shows on similar ground. What it really has going for it are characters and relationships you quickly come to love. Season four can’t arrive soon enough. 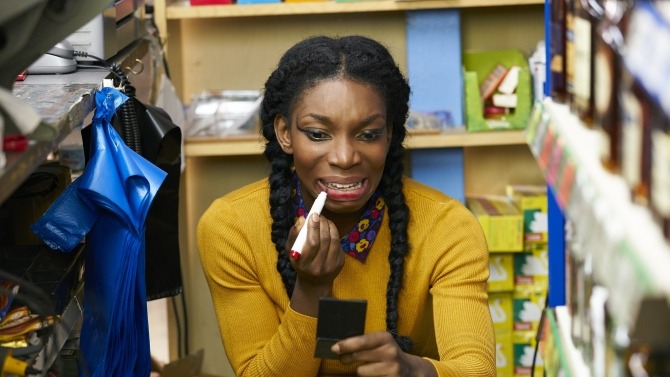 Written by and starring the incredible Michaela Coel, Chewing Gum seemed to come from nowhere and instantly become one of the best things on TV. Two series were produced and while a third seems unlikely at this point, it’s still 12 episodes of genius comedy that’ll make you cringe even as you relate hard to the situations on display. 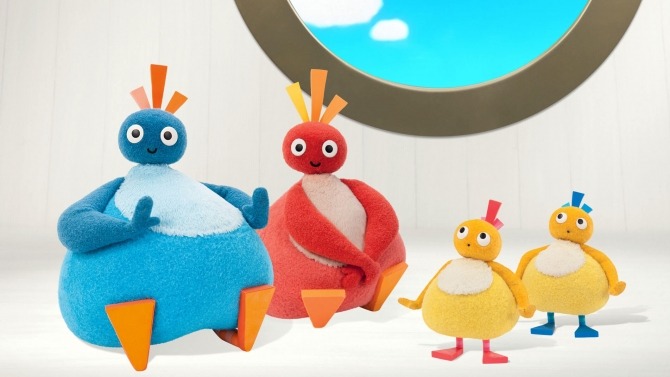 Children’s TV is often far better than anyone ever notices, mostly because it’s hidden away on channels we don’t have reason to watch – but 2015 was a great year for it. Twirlywoos is ostensibly a show about a family of four stop-motion bird-ish things learning about the world, but its mixture of silent physical comedy and recognisable human guests give it an almost Mr. Bean-esque sense of humour. Ideal for watching with small kids. 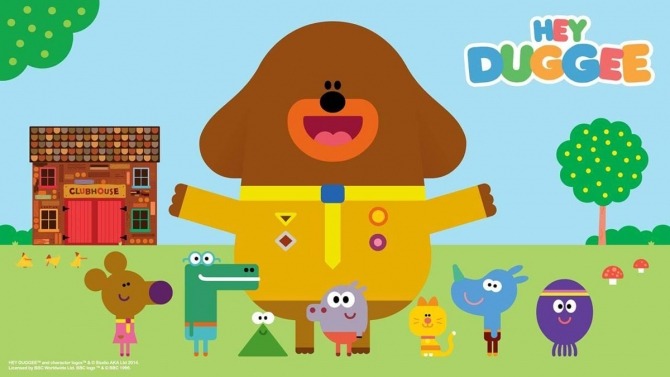 If Twirlywoos is children’s TV that’s good for watching WITH kids, Hey Duggee is the kind of good that means you can just watch it as an adult. But rather than try and convince you in one paragraph, why not check out our much longer appreciation of it? 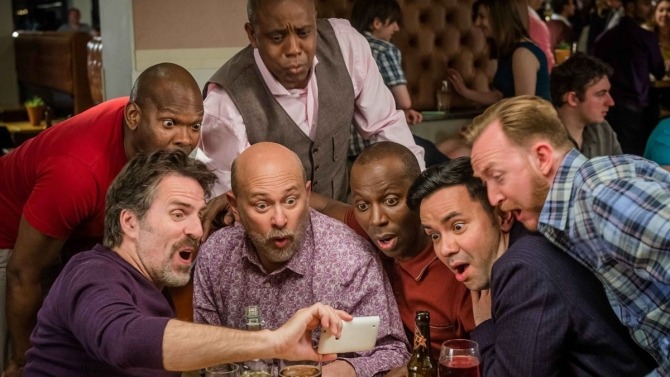 Part of a three-pronged (no pun intended) set of shows delivered on multiple platform, Cucumber was the Channel 4 component (with Banana on E4 and Tofu on the web). Created by Doctor Who legend Russell T. Davies, this sexually frank show deals with the tragi-comic meltdown of Henry Best’s life when he turns down a marriage proposal. 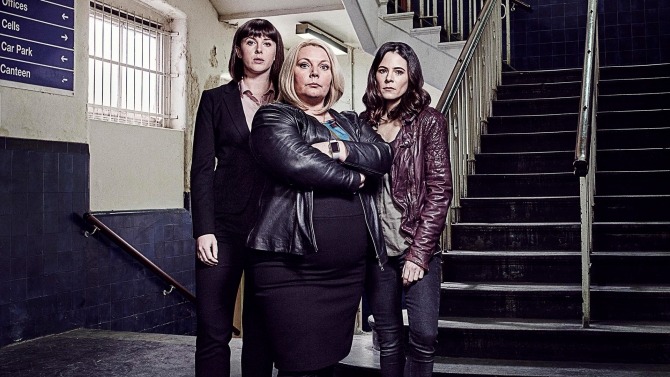 A police procedural drama set in Manchester, No Offence is notable for starring a trio of women in a genre that’s typically male-dominated, especially in the UK. Smart, modern and engaging, No Offence is a crime drama that stands out even in overcrowded genre. 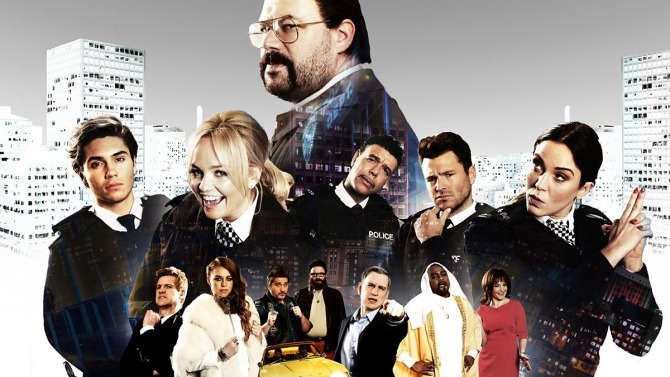 This part-improvised sitcom stars Tom Davis as DI Sleet, paired each week with a celebrity guest star and numerous impersonated versions of actual celebrities as the guest is tasked with solving a murder. High quality and recognisable guest stars, from Reggie Yates to Richard Osman to Emma Bunton help make this an engaging and unique piece of comedy. 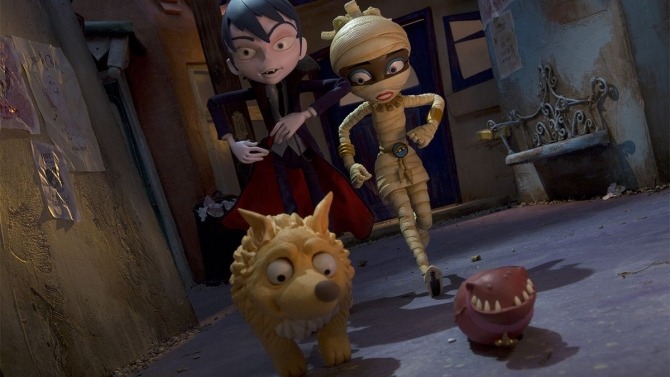 Rounding out a great year for kids’ TV, this CBBC stop-motion animated show based on the books of the same name focuses on a young boy who is relocated to a neighbourhood for monsters when he realises he’s a werewolf. Great for kids (and adults!) who enjoy the likes of Nightmare Before Christmas and Coraline.