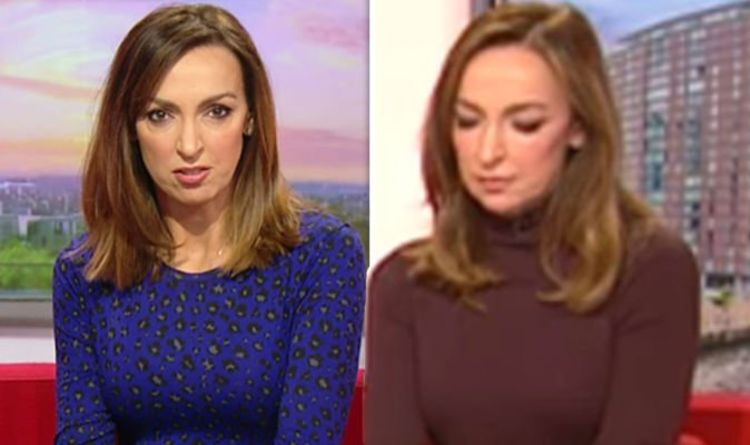 “Thanks to all who responded so warmly to Mum’s Twitter appearances. She loved that.”

In a follow-up tweet, Frank wrote: “I don’t think I’ve had such a joyous week in a long time. She died in absolute certainty and ease that her burdens had been finally lifted. She was – I think the word is – merry about it.”

The screenwriter was inundated with support as social media users offered their condolences.

Sally reacted to the heartbreaking post, saying: “Sending you all my love Frank x.”