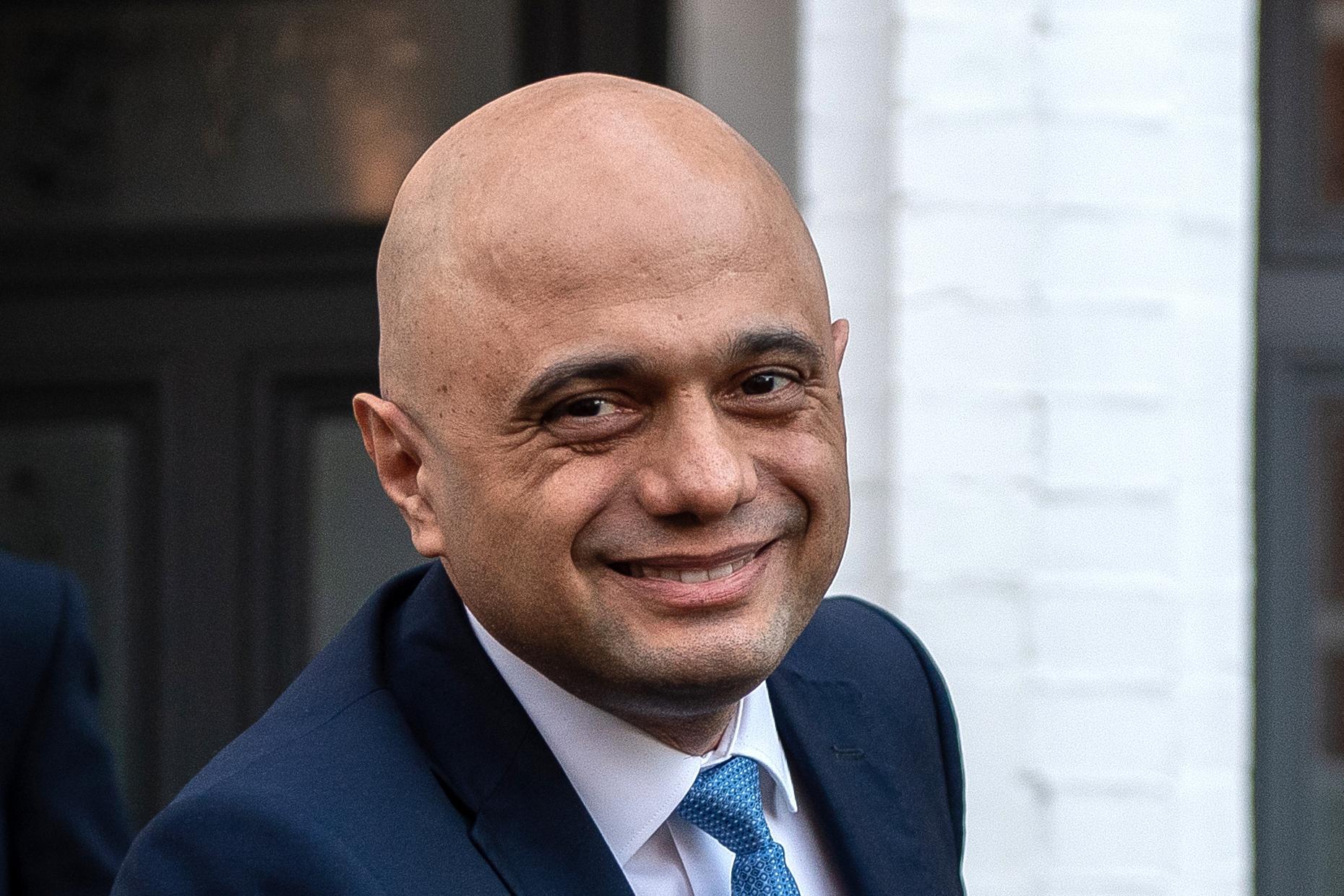 Sajid Javid has said he does not miss being at the top of Government and that his successor Rishi Sunak is doing a “fantastic job”.

The former Chancellor took part in his first major media round since he quit in February, when the Prime Minister demanded that he sack his entire team of special advisers.

His resignation came after escalating tensions between Mr Javid and the PM’s most senior adviser Dominic Cummings. Rishi Sunak was instantly promoted to replace him.

Mr Javid said he did not miss being at the top table and shut down rumours that he was being positioned to replace the Conservative London Mayoral candidate Shaun Bailey.

Today, in a new joint report with the right-leaning Centre for Policy Studies think tank, the former Chancellor called for low taxes on business to aid the UK’s recovery following the coronavirus lockdown.

During his media round he also said that a hoped-for “V-shaped” economic recovery will be “incredibly difficult”.

Asked on Sky News how he thought Mr Sunak had handled the pandemic, Mr Javid replied: “Fantastic. I’ve got nothing but praise for Rishi. He was my number two in the Treasury.

“I was pleased that when he stepped up, when he became Chancellor, that he got immediately into the hard work with his first budget.”

He said Mr Sunak was “absolutely right” to put the economy into “hibernation” during the coronavirus crisis, and added: “But even he knows that can’t continue forever. He’s said that.

“What we need to be doing now is as we can relax and withdraw some of those plans is to really turbo-charge growth.”

Later on LBC he was asked if he missed being at the top table and replied: “No, I don’t. Everyone knows why I made the decision that I did. I was very clear about that at the time.

“What I am actually enjoying now is not having to deal with the day-to-day of Government. It’s given me time to sit back and think and work on projects.”

Mr Javid laughed when the London Mayoral rumours were raised and added: “It surprised me…I think Shaun Bailey is an excellent candidate.

“We all know why the [mayoral] election had to be postponed and he’s there right to the end. It will be Shaun Bailey’s election campaign.” 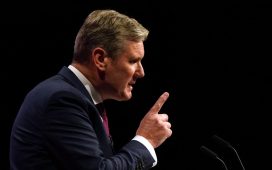 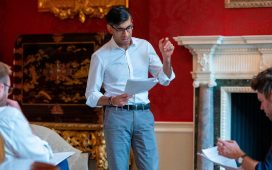 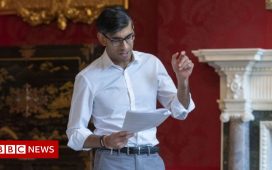