Sajid Javid ridiculed for saying he is travelling to ‘north England’ 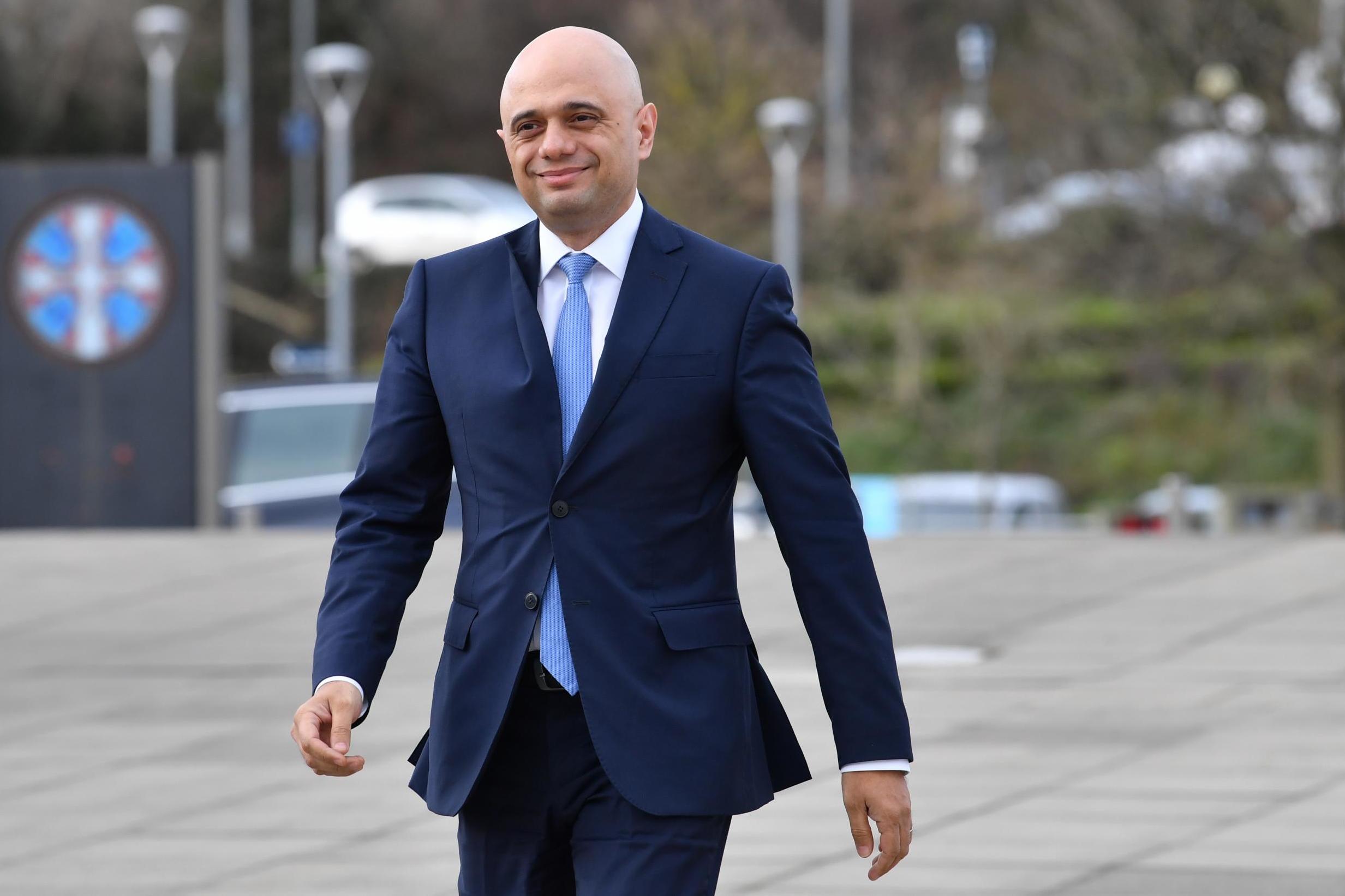 Sajid Javid has been ridiculed for saying he was travelling to “north England”.

The chancellor made the comment while on a train to Sunderland, where Prime Minister Boris Johnson chaired a symbolic cabinet meeting this afternoon.

He tweeted a photo alongside cabinet ministers Dominic Raab and Liz Truss, adding: “On way to Cabinet meeting in north England with friends.”

It prompted a flurry of 1,400 comments, with many mercilessly mocking him for not saying “northern”, or for specifying where exactly he was headed.

Legal campaigner The Secret Barrister wrote jokingly: “Eee lad, we’re off to that there North England.”

Femi Oluwole, the Remain activist, tweeted a picture of Australian wildlife expert Steve Irwin wearing a wry smile with the caption: “Tories in “North England” be like”.

One person replied: “Ahh yes the famous city of North England. Just down the road from Eee By Gum town right.”

Mr Johnson took the whole cabinet to the north-east city this afternoon, chosen for it being the first majority Leave constituency to declare on the EU referendum results night.

It comes on a day of jubilation for Brexiteers as the UK prepares to officially leave the bloc at 11pm tonight.

The prime minister told ministers in the meeting that “a new chapter in the United Kingdom’s story” was beckoning, before discussing the challenge of sealing a free trade deal with the EU over the 11 month transition period.