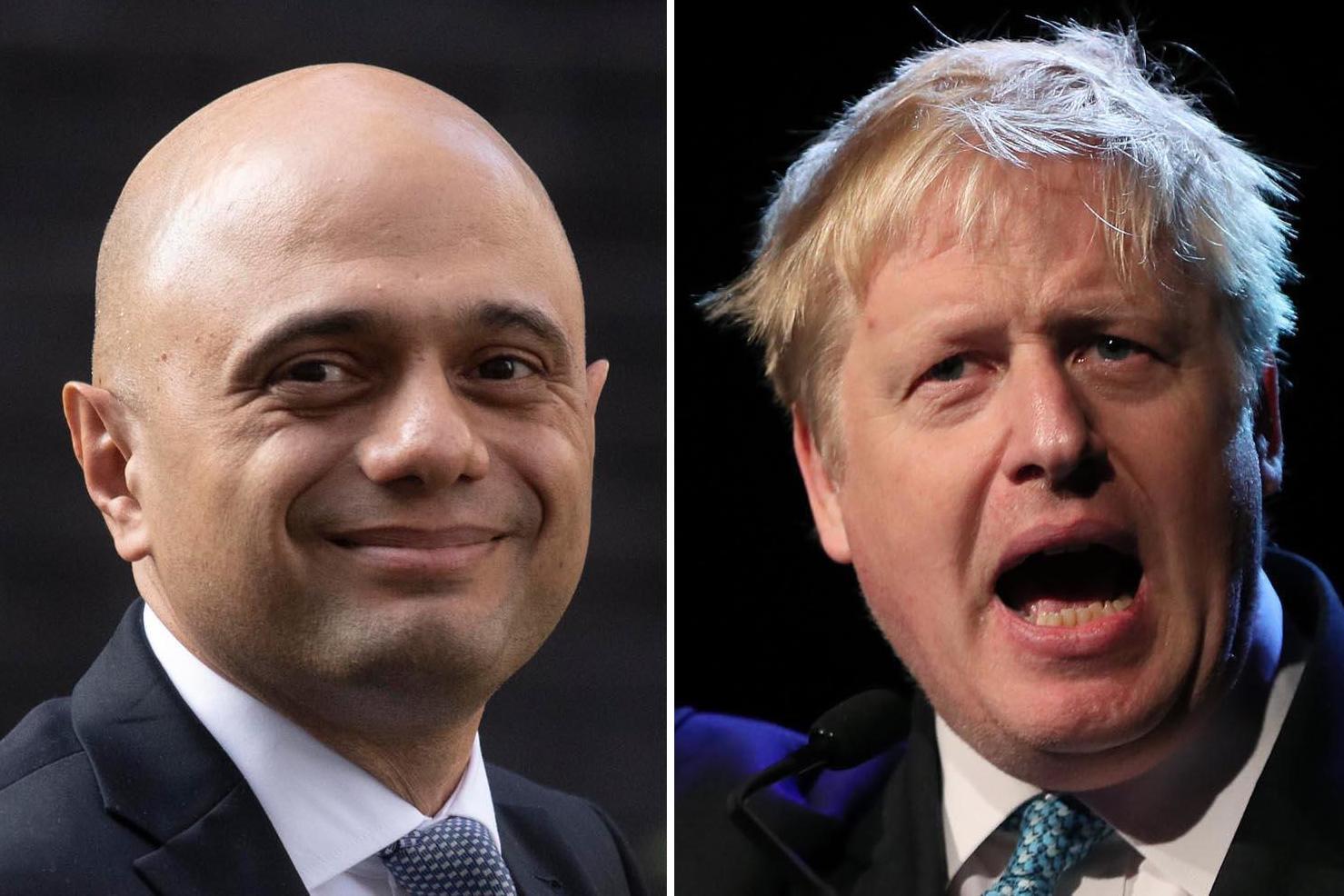 Sajid Javid and Boris Johnson have improved their ratings among Conservative supporters in the past month in the race to succeed Theresa May, the Standard reveals today.

An exclusive poll by Ipsos MORI shows both leadership hopefuls up four points since March to be seen by 36 per cent as having what it takes to be a good Prime Minister.

But just over half of Conservative backers do not think Mr Johnson has the qualities needed.

The poll is the first test of Tory opinion since Rory Stewart joined the Cabinet and Mrs May was pressed to step down by the 1922 Committee.

The state of the race is: