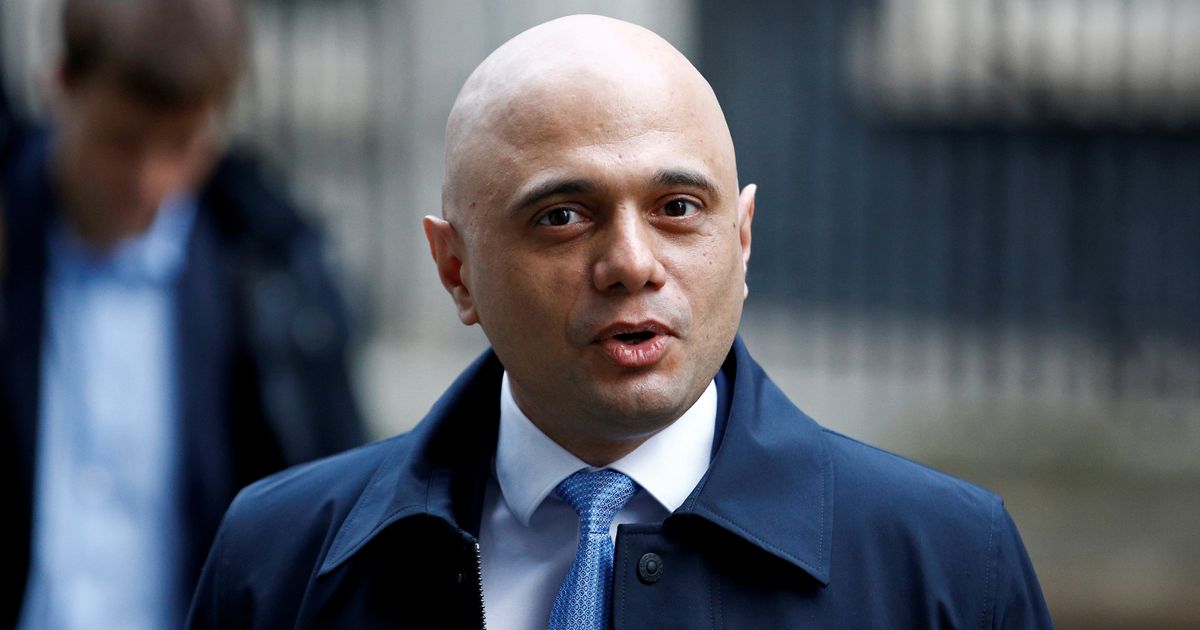 Brexit could bring doom and gloom to some British businesses, the Chancellor of the Exchequer has warned.

Sajid Javid has also confirmed that there will be no EU alignment with regulations after Brexit .

The Chancellor has warned businesses of the negative impacts on some businesses as the UK diverges from EU rules.

He urged businesses to “adjust” to the new reality after Brexit day on January 31 and said that while some will benefit, others will not.

Speaking in an interview with the Financial Times, the Chancellor said the Treasury would not lend support to manufacturers that favour EU rules as the sector has had three years to prepare for Britain’s transition.

He said: “Tory promises of frictionless trade post Brexit prior to the election have now been exposed as not being worth the paper they were written on.

“There are now real fears about food price increases and threats to jobs in the motor industry and manufacturing. This is right wing ideology overriding common sense.”

The Food and Drink Federation said it sounded like the “death knell for frictionless trade”.

Chief operating officer Tim Rycroft told BBC 4’s The Today Show: “Food and drink manufacturers will be deeply concerned by the Chancellor’s suggestion that there will not be regulatory alignment with the EU post-Brexit.

“This represents the death knell for frictionless trade.

“It will mean businesses will have to adjust to costly new checks, processes and procedures, that will act as a barrier to frictionless trade with the EU and may well result in price rises.”

The automotive, food and drink and pharmaceutical industries all warned the government last year that moving away from key EU rules would be damaging.

But Mr Javid told the paper maintains some business will benefit and “some won’t”.

He said Japan’s car industry was an example of a manufacturing sector which found success without following EU rules.

The Chancellor claimed the impact on industries was predictable because the UK had voted to exit the EU more than three and a half years ago.

He added: “We’re also talking about companies that have known since 2016 that we are leaving the EU. Admittedly, they didn’t know the exact terms.”

But Confederation of British Industry director-general Dame Carolyn Fairbairn warned the Chancellor of being too hardline with his approach.

She said: “”Business welcomes the Chancellor’s ambitious vision for the economy and recognises there are areas where the UK can benefit from its future right to diverge from EU regulation.

“However we urge Government not to treat this right as an obligation to diverge.

“For some firms, divergence brings value, but for many others, alignment supports jobs and competitiveness – particularly in some of the most deprived regions of the UK.”

The Society of Motor Manufacturers and Traders chief executive Mike Hawes said early sight of the deal would help business evaluate their future.

Mr Hawes said: “Both sides want a thriving sector and we want to work with Government to help reach a mutually beneficial arrangement on regulation that safeguards UK manufacturing and consumer choice by allowing vehicles built in the UK to be sold in the EU and vice versa without additional requirements that would add billions to the cost of development.

“It is important, therefore, that we have early sight of the details of the Government’s ambitions so we can evaluate any impact on our competitiveness and the future of volume manufacturing in the UK.”

The Chancellor also hinted that there might be tax rises in the March or Autumn Budget, telling the FIT that he was determined to take the “hard decisions you need to sometimes, especially at the start of a new government.”

But when pressed about specific taxation plans, he said people would have to “wait for the Budget”.