Sajid Javid has been accused of abandoning his pre-election pledge to end austerity after he ordered ministers to identify savage cuts for departmental budgets.

The Chancellor promised just months ago that no department would have to shrink their budgets in 2020.

But today he wrote to cabinet ministers, asking them to draw up cuts of up to 5% of their spending plans.

They’ve been told to go through their budgets “line by line” and be ready to justify any spending plans and projects they want to keep.

In the note, Mr Javid wrote: “We have been elected with a clear fiscal mandate to keep control of day to day spending.

“This means there will need to be savings made across government to free up money to invest in our priorities.” 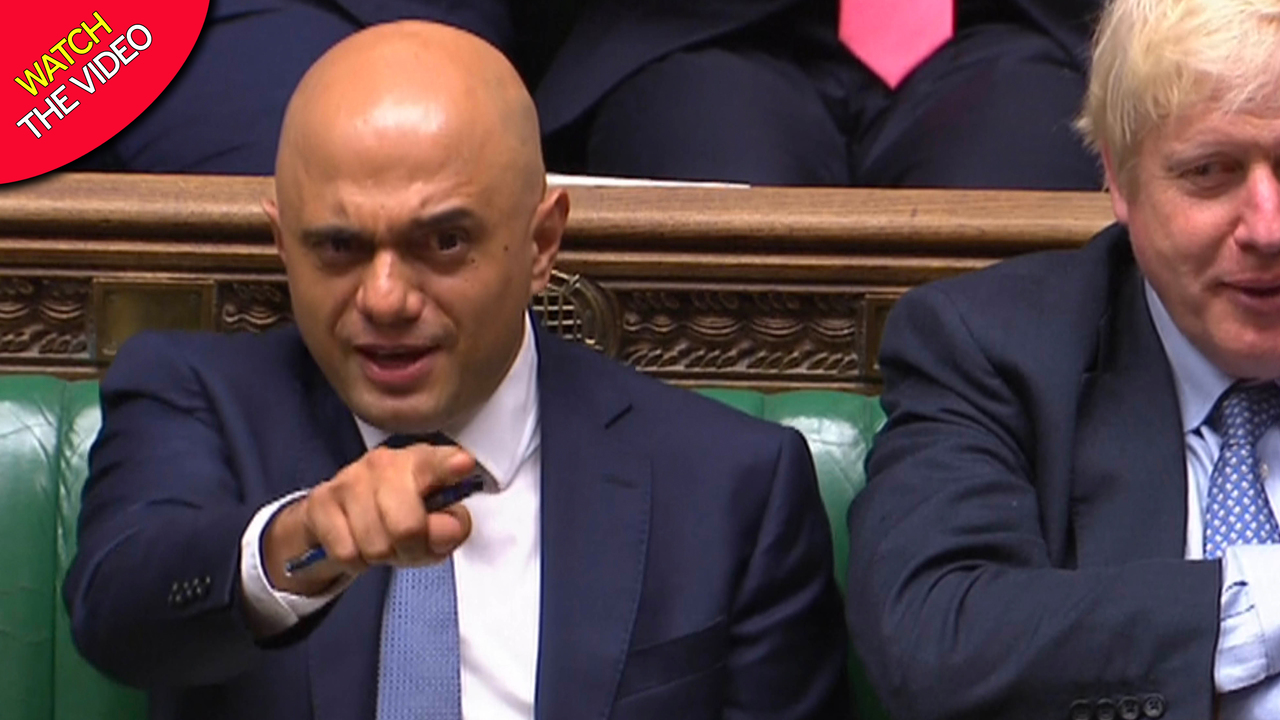 But in Mr Javid’s spending round speech, just three months before the election, the Chancellor declared he had “turned the page on austerity.”

Mr Javid said: “No department will be cut next year. Every single department has had its budget for day to day spending increased at least in line with inflation.

“That’s what I mean by the end of austerity.”

Labour’s Shadow Chancellor John McDonnell said: “We were promised by Johnson and Javid that austerity had ended and the cuts in public services were over.

“They clearly aren’t on this evidence. Another Johnson lie exposed.”

In September, Mr McDonnell accused Mr Javid of “grubby electioneering” with the spending round speech, and “pretending to end austerity when they do nothing of the sort”.

According to the Sun, ministers must deliver ideas for ways to cut their budgets to the Treasury by March 4.

Boris Johnson must be honest about risk of third lockdown in January, MP demands

Why Labour is abstaining on coronavirus tier vote

How the UK will unroll its ‘biggest vaccine programme in history’

Why Mick Molloy feels like he let Channel Nine down