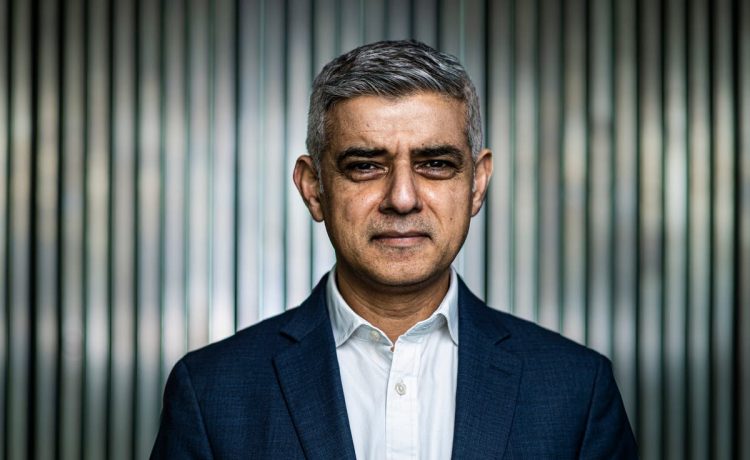 adiq Khan will have earned more than £700,000 in his five years as mayor, it emerged today, as his rivals were challenged to disclose their own financial affairs.

Mr Khan published a summary of his tax returns since 2016, which showed he had no outside earnings and has paid more than £230,000 in income tax and National Insurance in his first four years in office.

She said: “Sadiq has now published his tax return for the fourth year in a row, showing that he is a full-time Mayor without a second job and no outside earnings.

“I challenge all his mayoral opponents to follow the Mayor’s lead and come clean over their own tax affairs — to prove that they have nothing to hide. Londoners have every right to know the full earnings and tax payments of those who wish to lead their city.”

Both the Tory candidate Shaun Bailey and Green candidate Sian Berry are members of the London Assembly, earning them £58,543 a year. Ms Berry and Lib-Dem candidate Luisa Porritt are both Camden councillors. UKIP candidate Dr Peter Gammons describes himself as a philanthropist.

As part of his cost-cutting at City Hall, he also froze the salaries of his 10 deputy mayors and five most senior aides. His share of council tax bills are due to rise by 9.5 per cent, equating to £31.59 on benchmark band-D bills, from April.

Of this, £15 of the increase will be used to safeguard free travel for under-18s and Londoners over 60.

Another £15 will be spent on policing and the remainder of £1.59 will go to the London fire brigade to help implement post-Grenfell improvements.