Poor Rylan Clark has insisted he’s resting up after revealing an extended stay in hospital this week.

The presenter shared a photo of himself hooked up for an IV on Friday morning, joking about his stay in ‘Costa del hospital’.

While he didn’t reveal why he had to make a dash to the docs, he did note he was ‘slowly on the mend’ and resting up as worried fans shared their get-well messages.

He wrote on Twitter: ‘Finally home after an extended trip to Costa del hospital. Slowly on the mend. Won’t be on the wireless tomorrow.

‘Resting up. Be back soon.’

Fans reached out to the presenter, with one writing: So glad to hear that you’re on the mend. Take your time to get better fully,’ as another added: ‘Aw im so sorry, sending you sooo much love.’

The beloved star recently revealed he was admitted to hospital after becoming ‘quite ill’ and fearing he wouldn’t be able to continue living following his marriage broke down last year.

The Strictly: It Takes Two presenter split from husband Dan Neal after six years of marriage. It prompted Rylan to take a four-month break from the spotlight to deal with the heartbreak but revealed things ‘very bad’.

Opening up to The Guardian’s Observer, Rylan explained: ‘I’d got to the point where I didn’t know if I wanted to come back. Or whether I would be able to do this job again. I’d got… quite ill.

‘Everyone feels like I’m their mate. I was probably talking to five million people a night. But last summer for the first time, I literally felt alone.’

The former Big Brother host then revealed he was admitted into hospital ‘for safety reasons’ because he no longer knew himself, adding that he was a ‘danger’ to himself.

He said: ‘I’m the last person that my friends would ever believe could feel as low as I did. Superficially, on paper, I can look after myself, but actually in that moment and for months after, none of the money or the fame mattered. I did not know myself at certain points.

‘I was having thoughts and doing things that made me… f* up, for want of a better word. I didn’t understand why I was doing that to myself. So, I went away for a bit.’

Speaking to Davina McCall on his own podcast Ry-Union, the presenter opened up on his mental health during that period, in which he took a social media break.

He said: ‘I was ill. I was really in a bad way for that four months.

‘It’s really strange, because lately, I’ve been thinking about it. It was summer as well. Last summer was really hot and people were enjoying themselves and I had no phone.’

The star explained: ‘I saw nothing. In one respect, that was the best thing for me. In the same respect, I look back now and I do regret how I got, but I couldn’t help how I got.

‘I wished I’d just gone to work. I wish I had the ability to go to work and try and distract myself from what was going on in my life, but I actually couldn’t. For every hour that passed, it got worse and worse and worse.’ 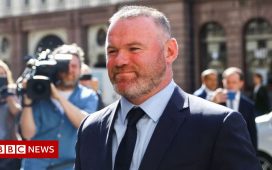 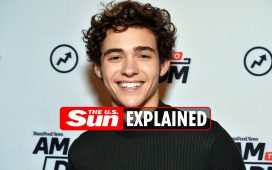 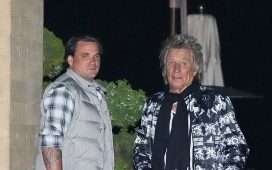 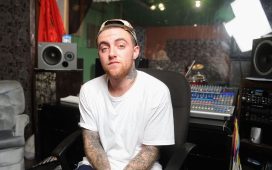 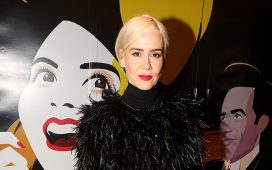 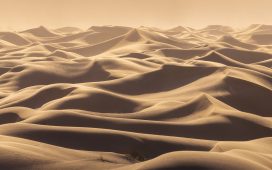