Ryan Sessegnon can be as good as Ashley Cole, claims Jose Mourinho 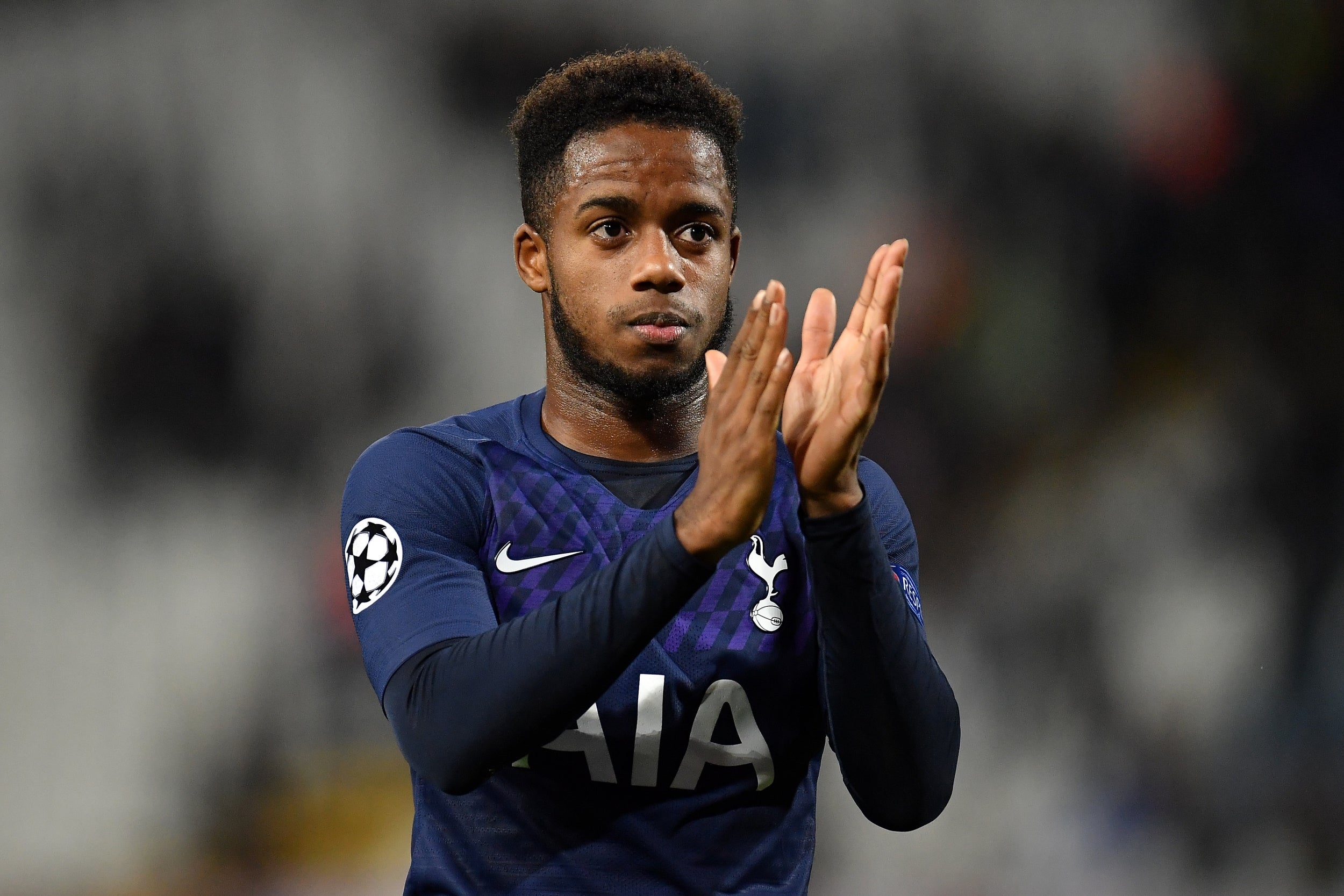 Jose Mourinho cannot imagine the prospect of managing another club at Tottenham after refusing to say whether he would have been interested in the Arsenal job.

The Portuguese came to Spurs last week following Mauricio Pochettino‘s sacking and has won his first two games in charge.

He was linked with a move to Arsenal, who sacked Unai Emery on Friday, before the Spurs job came up, but today chose not to say whether he would have been interested in the role had he still been out of work.

He instead, reiterated his happiness in his new position across north London, saying no other job would tempt him away.

“No point to tell it,” he said of the Arsenal link. “Didn’t happen. Happened now.

“I’m so happy here that I couldn’t even think about the possibility to go to another place. You can put now in front of me any club in the world, I would not move.”

On Emery’s sacking, Mourinho added: “It’s always sad news. I felt it as a kid when my dad was sacked as a manager, I felt it myself when I have been sacked previously.

“There’s not one single manager sacked that I’m happy with. I always feel a deja vu situation.

“Little bit of a rest and another big club will come for him and his career will be back on track. So no dramas mi amigo, keep going and you will get another club.”

Spurs could make it three wins from three under Mourinho when they host Bournemouth on Saturday.

Mourinho has an issue at left-back following news that Ben Davies is set to be out for a long period of time with ankle ligament damage.

He does have Danny Rose and centre-back Jan Vertonghen that can fill the role, but does not think summer signing Ryan Sessegnon is ready yet.

Mourinho is a big fan of the 19-year-old and sees glimpses of Ashley Cole in him.

“I think Ryan is absolutely fantastic, I have known him since a kid in Fulham,” he said.

“When he comes to the first team in the Premier League it is different to the Championship.

“I think in this moment he is a winger on the left, can also play on the right, can learn progressively and even developing physically, which he is doing.

“Even last time I saw him and the first time I met him when I came here he is already different physically.

“I think Ryan can play as a left-back. Probably the left-back in the last decade was Ashley Cole, in spite of him being from two enemy clubs, but he was fantastic.

“But Ryan has lots of similarities with Ashley, and he can learn how to defend.

“In the future I think he can be (a left-back) but in this moment he is not ready to play as a left-back.”

Mourinho has yet to give any minutes to Giovani Lo Celso and record signing Tanguy Ndombele only came on in the late stages of the Champions League win over Olimpiacos, but the 56-year-old says they are both in his plans.

“I always think that people who come from abroad, from different leagues need more time to adapt to the Premier League, but great potential and I am more than happy to have them.”