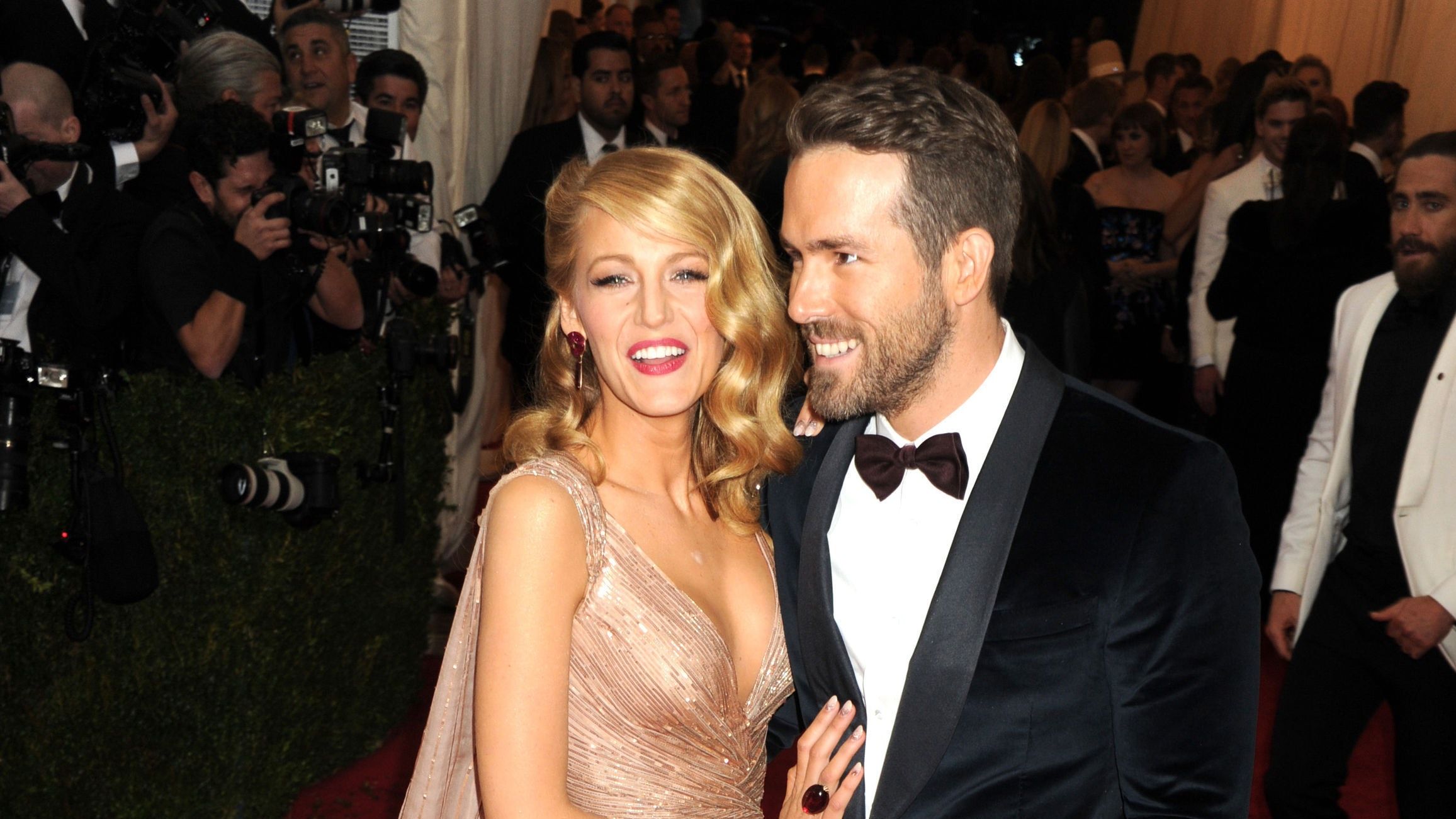 Ryan Reynolds poked fun at wife Blake Lively by sharing a series of snaps of her looking dishevelled as he wished her a happy birthday.

The Deadpool actor is known for teasing the actress online, previously sharing a picture of them cropped to show only his own face, and just a sliver of Lively’s.

And her 32nd birthday on Sunday was no different.

The actor posted several images on Instagram, which showed him smiling and looking his best while Gossip Girl star Lively was out of focus or had her head turned away or her eyes closed in most of the shots.

Lively, who is pregnant with the couple’s third child, apparently shares her husband’s sense of humour  and has also jokingly trolled him online in the past.

She once posted a snap of another Hollywood Ryan, heartthrob Ryan Gosling, on Reynolds’ birthday.

The couple tied the knot in 2012 and are already parents to daughters James, four, and two-year-old Inez. They announced earlier this year that they are expecting baby number three.