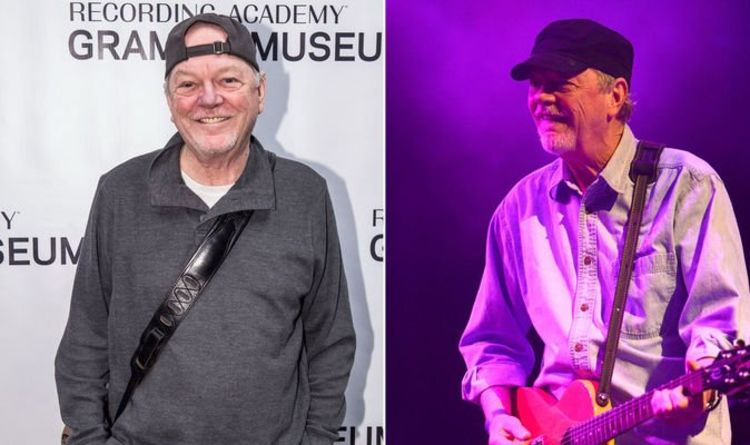 Rusty Young, famed for co-founding country music group Poco was 75 at the time of his death.

It is believed that he passed away after suffering a heart attack at home in Davisville, Missouri.

Confirming his death, fellow co-founder Richie Furay said: “I just received word that my friend Rusty Young has passed away and crossed that line into eternity.

“My heart is saddened; he was a dear and longtime friend who help me pioneer and create a new Southern California musical sound called ‘country-rock.’(sic)

“He was an innovator on the steel guitar and carried the name Poco on for more than 50 years. Our friendship was real and he will be deeply missed. My prayers are with his wife, Mary, and his children Sara and Will.”

READ  Netflix chief confirms interest in deal with Prince Harry and Meghan Markle
Share on FacebookShare on TwitterShare on PinterestShare on Reddit
newsgrooveApril 16, 2021