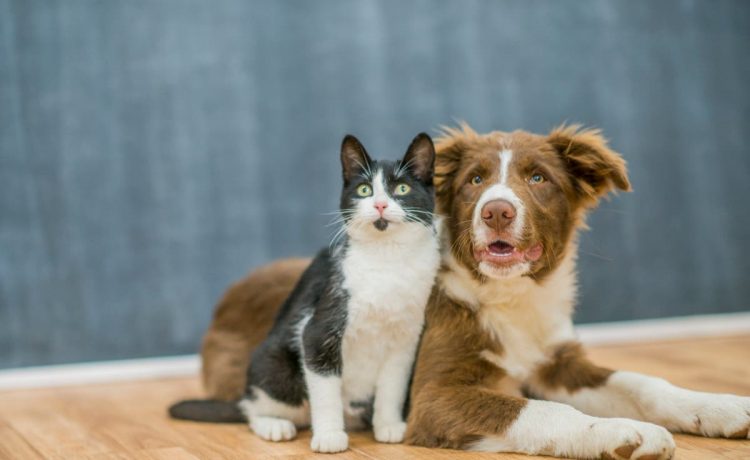 The world’s first Covid vaccine for animals has been registered by scientists in Russia, after tests showed it was effective in several species including pets and livestock.

The breakthrough will allow mass production of the vaccine to begin as early as this month, raising hopes that potential future mutations of the virus that could be even more harmful to humans may be prevented from spreading.

The jab already has orders from fur farms in Russia and other businesses in Greece, Poland and Austria, and companies in the US, Canada and Singapore are said to have shown an interest in the drug.

“The results of the trials allow us to conclude that the vaccine is safe and highly immunogenic as all the vaccinated animals developed antibodies to coronavirus,” Konstantin Savenkov, deputy head of regulator Rosselkhoznadzor – the Russian Federal Centre for Animal Health – said in the statement.

“The use of the vaccine, according to Russian researchers, can prevent the development of viral mutations, which most often occur during interspecies transmission of the agent.

“So far, it is the world’s first and only product for preventing Covid-19 in animals.”

The watchdog said the animals had continued to show an immune response for at least six months and that it would continue to study the vaccine’s effect on the animals. The jab would be able to protect vulnerable species and prevent viral mutations, the regulator said.

Russia already has three coronavirus vaccines for humans, the best known of which is Sputnik V.

Moscow has also given emergency approval to two others, EpiVacCorona and CoviVac.

The World Health Organisation (WHO) has expressed concern over the transmission of the virus between humans and animals.

Russia has so far only registered two cases of COVID-19 among animals, both in cats.

Denmark culled all 17 million mink on its farms last year after concluding that a strain of the virus had passed from humans to mink and that mutated strains of the virus had then turned up among people.

Earlier this week the WHO said in its report on the origins of the pandemic that coronavirus was “very likely” to have first passed from bats to humans via another animal.

According to the group’s findings, revealed in a draft version of the study obtained by the Associated Press, evidence suggests Sars-CoV-2 emerged naturally in bats before passing to humans via an unconfirmed intermediary animal host – a scenario deemed “likely to very likely” by the scientists.