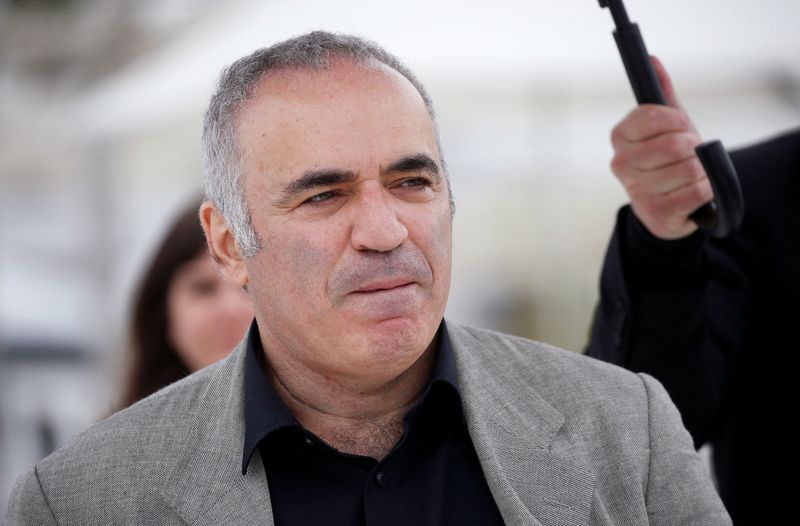 (Reuters) – The Russian Justice Ministry on Friday added ex-world chess champion Garry Kasparov and former oil tycoon Mikhail Khodorkovsky, both prominent critics of the government, to the list of individuals acting as foreign agents, according the ministry’s website.

According to the website, Ukraine was mentioned as a source of financing for Khodorkovsky, a critic of Russian President Vladimir Putin. It said Kasparov’s funds have been sourced from Ukraine and the Human Rights Foundation.