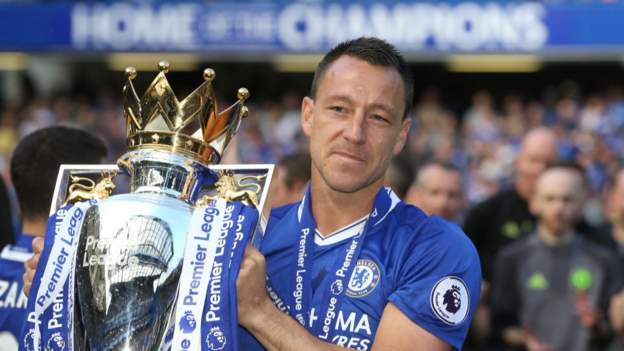 Former footballer John Terry and golfer Lee Westwood have agreed to lend their support to England’s preparations for the 2021 Rugby League World Cup.

England head coach Shaun Wane is keen for the pair to talk to his squad before this autumn’s tournament starts.

“I love speaking to people like that about how they train, what they do and what their standards are,” said Wane.

“Our players will have a buzz for that too. Lee is individual in the sport he plays and John has played for England.”

Wane, who hopes to take charge of his first game as national coach at the end of June in a proposed game against the Exiles, says Terry has agreed to attend England’s training sessions once they resume.

“He’s definitely going to come up to training,” added Wane. “He’s really keen and he’s very smart. He loves our way of thinking in rugby league and what we did at Wigan.

“He’s got a real understanding about rugby league and he loves the game.

“He’s a very proud Englishman. Lee Westwood is another one and he’ll be getting involved with us.”

Terry, 40, played for England 78 times and captained Chelsea to five Premier League titles, four FA Cups and a Champions League, while Westwood, 47, is a former world number one who helped Europe win the Ryder Cup on seven occasions.

The Rugby League World Cup will be held in England from 23 October to 27 November. 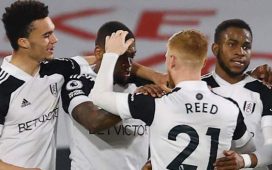 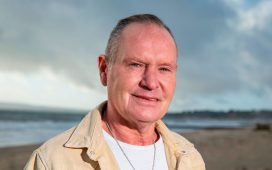