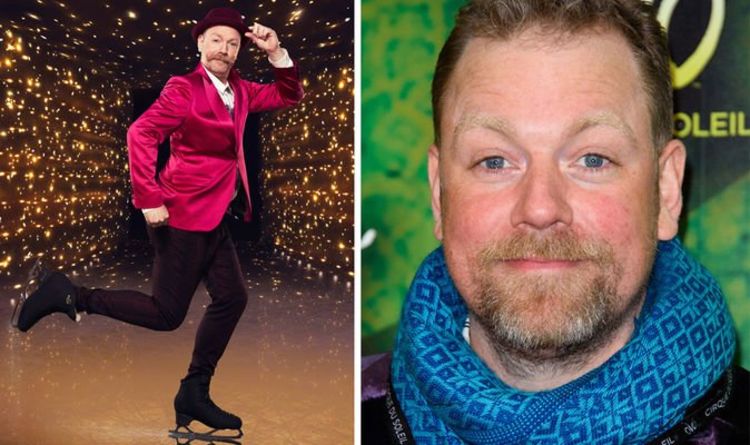 Offering some support, a previous Dancing On Ice contestant made an appearance.

Jessica Pietersen (previously Taylor), from 2000s pop group Liberty X, who took part in the show back in 2009, tweeted: “You’ll love it, I promise. One of the best things I’ve ever done.”

READ  Spice Girls representatives hit back at 'untrue' rumour 'world tour was scrapped' after Mel B and Geri Horner sex claims
Share on FacebookShare on TwitterShare on PinterestShare on Reddit
newsgrooveJanuary 15, 2021