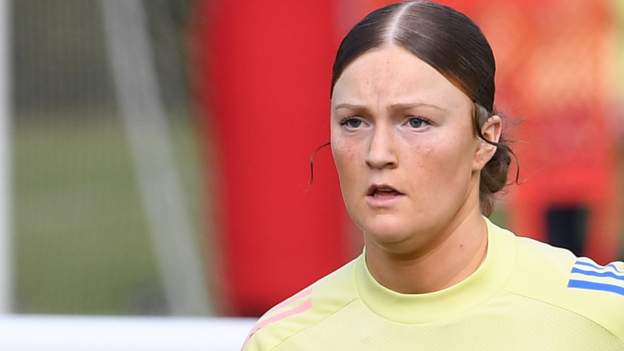 Mace, 17, had already made a breakthrough into the senior team with the Gunners, and also spent time on dual-registration with Birmingham City.

The midfielder has represented England at age-group level up to under-19s.

“As a 17-year-old, it’s the biggest moment in my short career so far,” Mace said of her move to the north west.

“I’ve got so much to learn and develop in my game and I feel this is the best environment for me to achieve my dreams.”

Head coach Gareth Taylor said: “We’re thrilled to have added Ruby to our squad here at Manchester City – she’s a talented player who we feel has a very bright future ahead of her.”