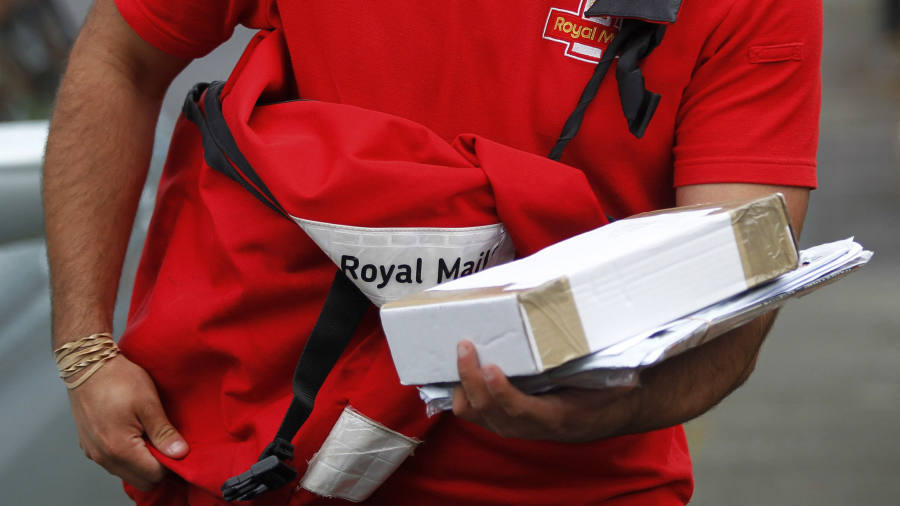 Royal Mail has made a desperate plea to trade union bosses to restart talks in a bid to avoid nationwide strikes at Christmas.

The postal operator has written to the Communication Workers Union with an offer to enter into discussions “without preconditions”, if the union provides a “binding commitment” to remove the threat of walkouts over the festive period.

Members of the CWU, which represents more than two-thirds of Royal Mail’s 140,000-strong workforce, voted overwhelmingly for industrial action this month in a dispute over a range of issues. Union leaders have six months to act on the mandate.

As part of its entreaty, Royal Mail has promised to extend that period if a freeze on industrial action is agreed.

Ricky McAulay, national service delivery director, said: “If the CWU agrees to rule out industrial action for the remainder of the calendar year — a critical time for our customers, we will commit to holding open discussions with no preconditions aimed at resolving the dispute.”

Strikes in the run-up to Christmas could wreak havoc on deliveries of cards and gifts and hand an advantage to Royal Mail’s rivals in the parcels market, which include DPD, Hermes and Yodel.

“[Royal Mail] refused to meet last week and offered just 4 hours today. These words fool nobody,” the CWU wrote on Twitter, adding that its executive would meet tomorrow and respond to Royal Mail.

Union leaders have accused the company of not respecting the “spirit and intent” of a wide-ranging labour agreement signed last year that included, among other things, a pledge to reduce weekly working hours without pay cuts.

Royal Mail insists it has honoured the pact “to the letter”. The FTSE 250 group is seeking productivity improvements it says are necessary if the postal service is to thrive in the digital age as people send fewer letters and more parcels.

The CWU is also unhappy with new technology, alleged bullying and the organisational culture under chief executive Rico Back, who took charge in June 2018.

“I doubt CWU would want to engage in further talks with Royal Mail now after they have just completed seven weeks of mediation talks without resolution,” said David Kerstens, an analyst at Jefferies.

One possibility is that Royal Mail will take legal action to prevent walkouts, such as in 2017 when it obtained an injunction forcing the CWU back to talks. Royal Mail declined to comment on this.

Hopes for V-shaped recovery fade as UK economy grows 1.8% in May – business live