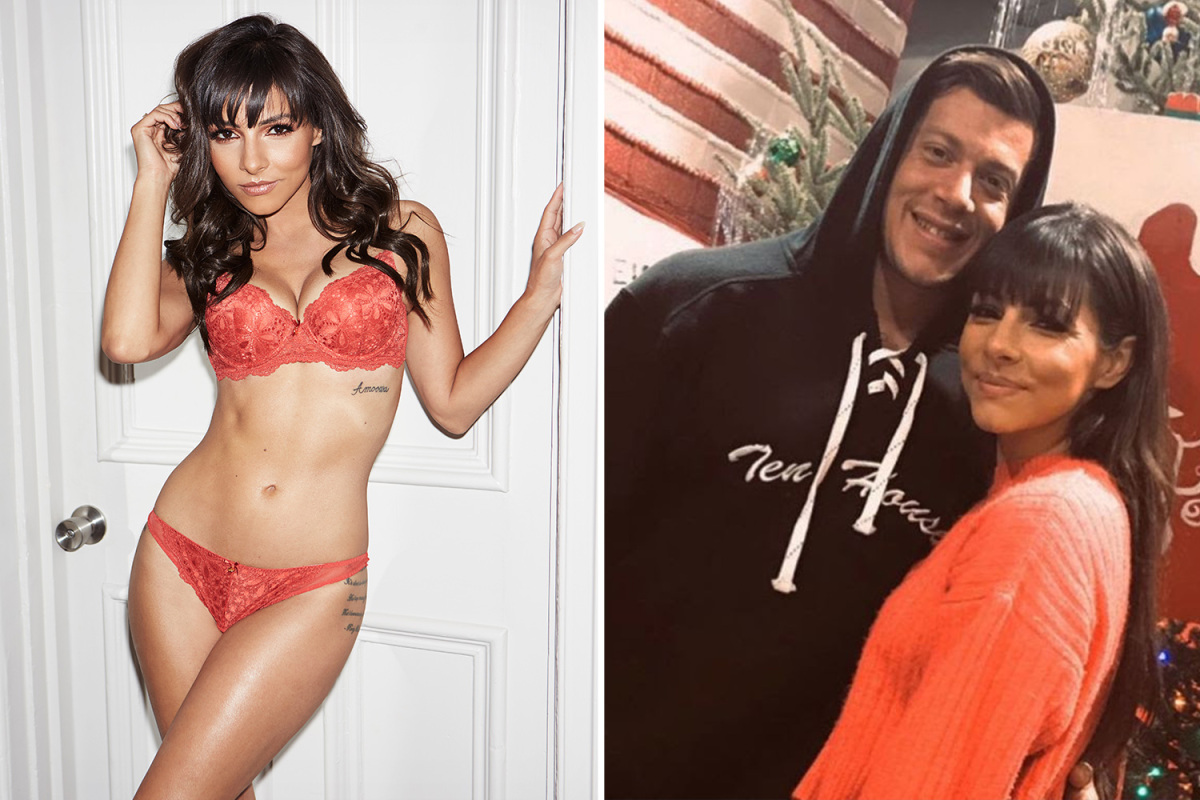 ROXANNE Pallett will be hoping to shed her past controversies as she prepares to start afresh in 2020.

The ex-Emmerdale star, 37, got engaged to US firefighter Jason Carrion recently, months after splitting from Lee Walton.

It came after she was at the centre of the most-complained-about TV moment of the decade, when she accused Ryan Thomas of punching her on Big Brother in 2018.

The actress, who was raised by a single mum, had found fame in ITV soap Emmerdale playing Jo Sugden.

After leaving the show in 2009, she later showed off her vocals by performing as Gloria Estefan in Celebrity Stars in Their Eyes, and competing in Soapstar Superstar.

She also participated in Dancing on Ice in 2009, and lasted eight weeks on the show before eventually being eliminated.

Since leaving Emmerdale, the actress has tried her hand at feature films, and appeared in Lake Placid 3 and Wrong Turn 6.

On July 18, 2018, it was reported that Roxanne was lucky to be alive after crashing into a concrete wall at high speed during a stock car race.

The crash occurred the same year that she was heavily criticised for accusing soap star Ryan Thomas, 35, of punching her on Celebrity Big Brother

As a result, Roxanne quit Celebrity Big Brother and eventually issued an apology to the Corrie star admitting: “I got it wrong.”

Roxanne Pallett shows off her engagement ring for the first time