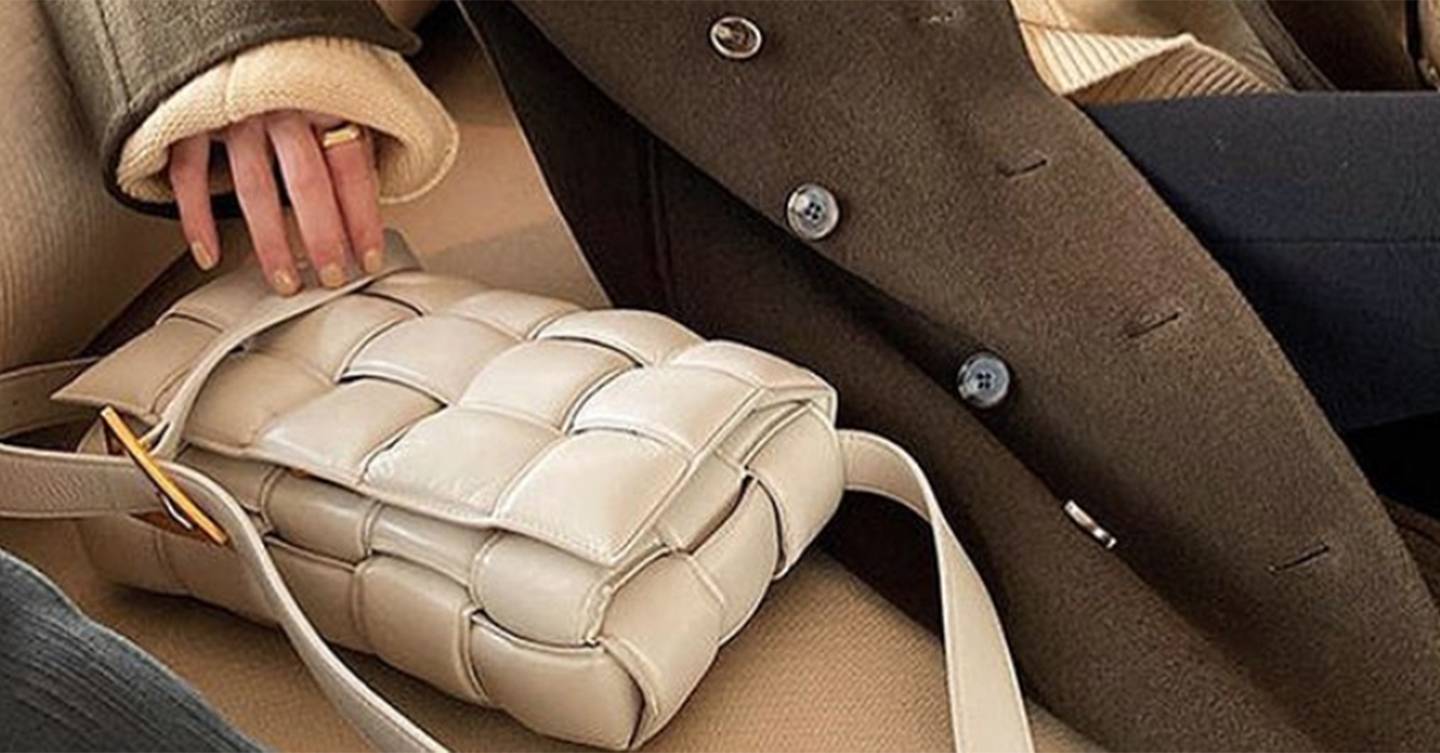 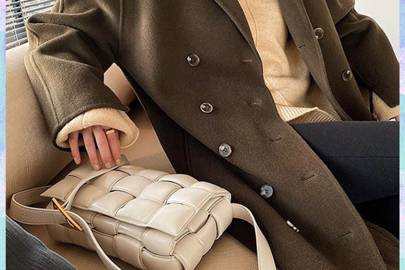 One of the biggest occasions in the fashion calendar, the Fashion Awards will take place on December 2 at London’s Royal Albert Hall. From the world’s most in-demand models to the designers disrupting the industry and leading the way for creativity and innovation, it’s an awards ceremony created to champion up-and-coming designers as well as recognising the ongoing brilliance of some of the more well-established labels.

Revealing this year’s nominees this morning, Stephanie Phair, BFC Chair commented: “I would like to congratulate all the nominees of The Fashion Awards 2019. Each and every one of them is being recognised for their creative excellence and innovation.”

These are *officially* the 10 hottest products in fashion right now

So who’s up for the big gongs?

Unsurprisingly for those with their finger on the sartorial pulse, Daniel Lee finds himself nominated in most categories for his work at Bottega Veneta.

Ubiquitous on every fashion-fan’s Instagram feed, he is behind the cloud-like Pouch bag loved by everyone from Rosie Huntington-Whiteley to Rihanna – who both have it in endless colourways – which is no doubt a huge reason behind his Accessories Designer of the Year nomination.

Adesuwa Aighewi joins previous nominees Adut Akech, Adwoa Aboah, Kaia Gerber and Winnie Harlowin the Model of the Year category, forming what is the most diverse line-up to date.

ACCESSORIES DESIGNER OF THE YEAR

BRAND OF THE YEAR

BRITISH DESIGNER OF THE YEAR – MENSWEAR

BRITISH DESIGNER OF THE YEAR – WOMENSWEAR

DESIGNER OF THE YEAR

MODEL OF THE YEAR 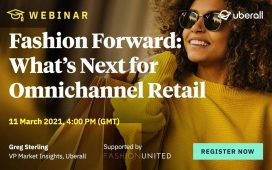 'A cavalcade of good bad taste': men leading the revival of flares 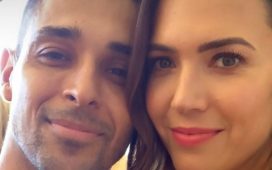 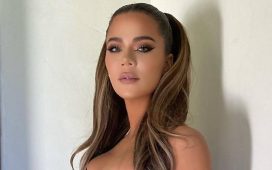 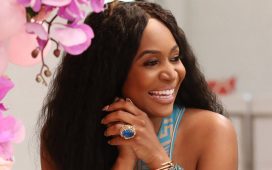 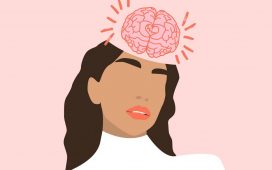 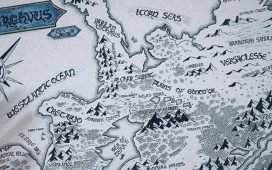 'Fantasy map making' is the lockdown activity people can't get enough of, here's how to get involved 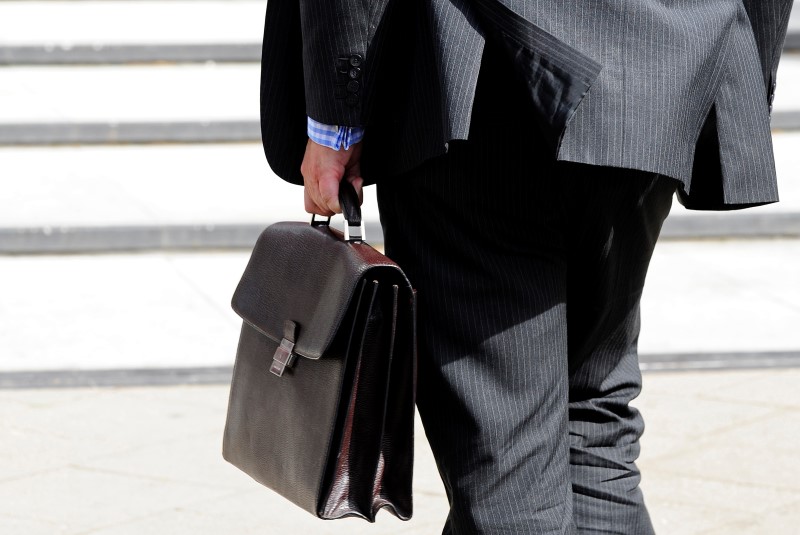 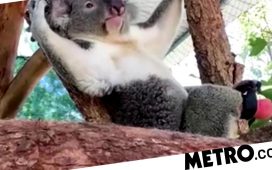 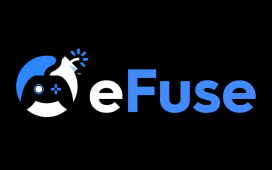 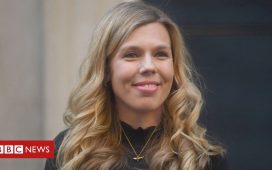