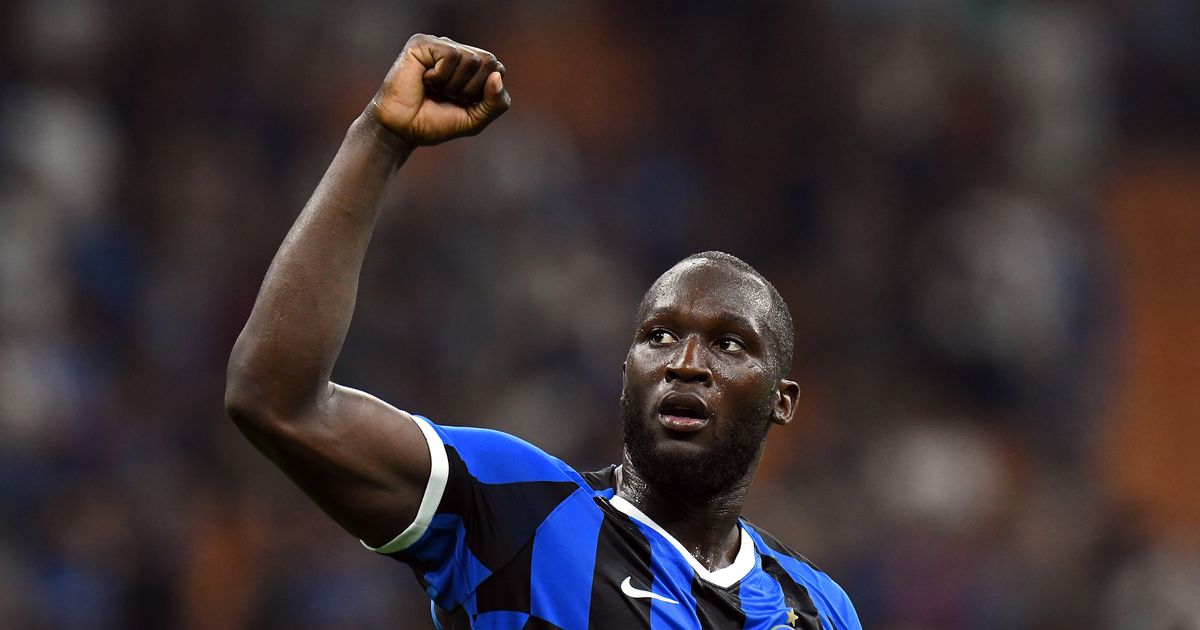 Romelu Lukaku wanted to leave Manchester United because he was bored at Old Trafford, according to his international boss Roberto Martinez.

Lukaku left Old Trafford for Inter Milan in a £74million deal over this summer and netted on his debut for the Nazzurri in their Serie A opener against Lecce on Monday night.

The 26-year-old scored the third goal as Inter ran out thumping 4-0 winners to put themselves as early pace-setters in the Italian top flight.

And former Everton boss Martinez admits he was delighted to see Belgium’s record scorer secure a change of scenery ahead of the new campaign.

“Romelu needed a new challenge. Sometimes you get bored of a club,” he said.

“Working with Conte will please him and the project of Inter, who will chase the title, is interesting. I saw Lukaku laugh again and it made me happy.”

Martinez has been casting his eye on the Belgian players across the Premier League ahead of their Euro 2020 qualifiers against San Marino and Scotland.

And, despite being frozen out by Mauricio Pochettino at Tottenham , the Spaniard has pledged to call upon Jan Vertonghen.

“Jan’s been our most consistent player for the last three years,” he added.

“We’re going to help him get in shape for the matches. He’s not become a poor footballer over the course of the last two months.”