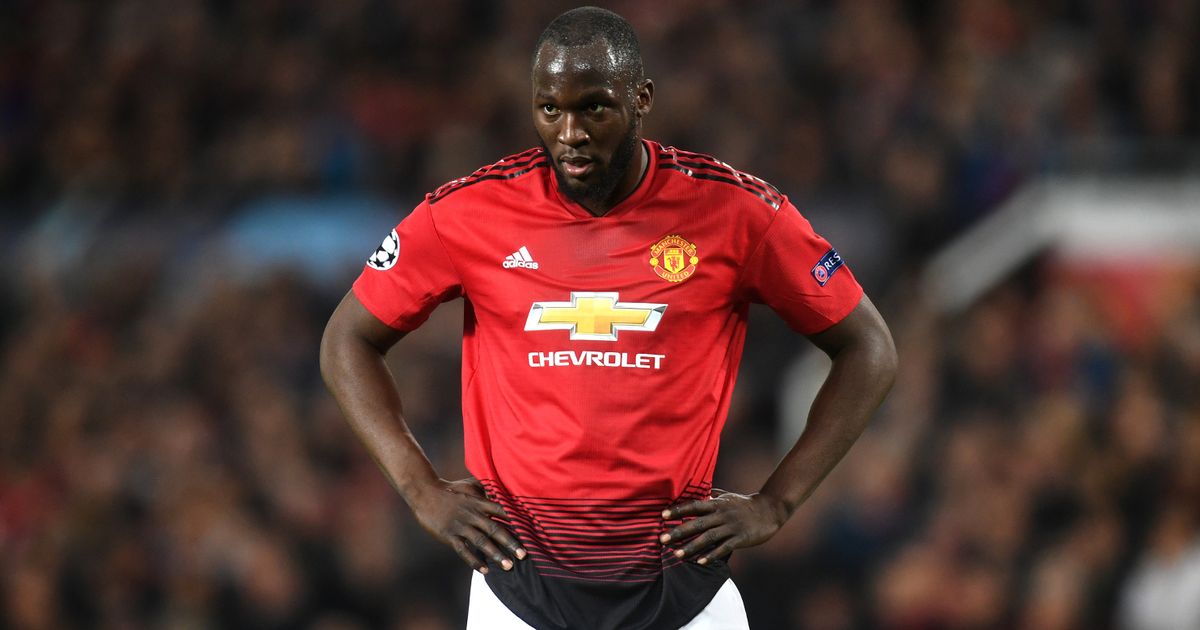 Romelu Lukaku says his time at Manchester United helped him “be mentally ready” and “grow as a player”.

Lukaku was a divisive figure at United, with many observers calling into question his attitude and effectiveness by the time he left the club for Inter Milan in the summer.

Despite the criticism often levelled at the Belgian striker, the £76million signing ended his two seasons at United with a respectable scoring record of 46 goals in 96 games.

And the 26-year-old insists he does not view his spell at Old Trafford negatively.

“The period there has made me calmer,” Lukaku told the Global Soccer Gala in Dubai, in quotes reported by Passione Inter.

“I don’t look at it in a negative way; it really helped me mentally to be ready and to grow as a player and as a person.

“I will never see it as a bad experience because it helped me be where I am today.”

Lukaku has scored 12 goals in 17 Serie A games since joining Inter, and says he is no reaping the benefits of his time at United.

He added: “Clearly now that I’m at Inter there are benefits for what I learned in Manchester both from a sporting and non-sporting point of view.

“I prepared a lot and I am much calmer. In my head, there is much more serenity and composure.

“I am a person who when things are not going well, shows it through so much anger. I’m stronger after the Manchester United experience.”

Lukaku also spoke about the racism he had encountered in Italy, having been the subject of alleged monkey chants from Calgiari fans before being pictured on Corriere dello Sport’s much-criticised ‘ Black Friday ‘ front page.

He said: “We as footballers have the power to make a difference. We need to make a statement.

“What happened in Cagliari was terrible for me. It was the first time that happened to me.

“I come from England, where everything is severe. Why can’t we just enjoy the game? Rather than focusing on a person’s color or religion? This is what we need to do. Educate against these problems to help eradicate them.”