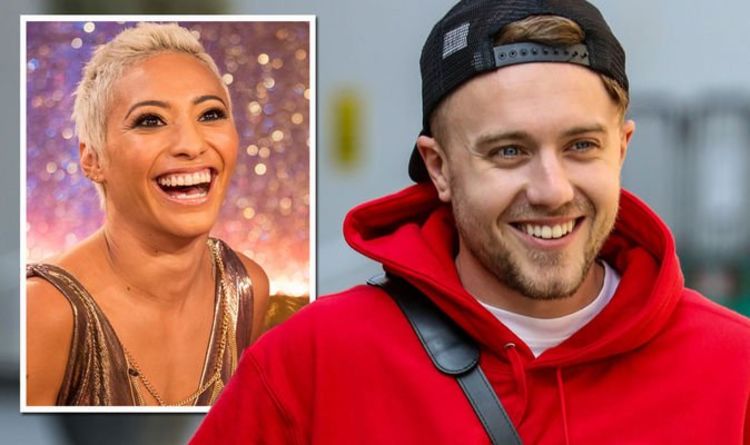 Ranvir told the father and son duo that she couldn’t believe that they had never been on Strictly, when the topic of conversation turned to the popular dancing show.

Their chat followed the news that professor Chris Whitty, the Chief Medical Officer for England, had been tipped to star in the 2021 series.

“I don’t know how ready my dad will ever be considering his dad dance moves,” Roman said, mocking his father’s dancing skills.

“And also, do you know what? The Kemps have terrible knees.

“And this isn’t an excuse. We have very bad knees and I think it would just be horrendous,” he continued.