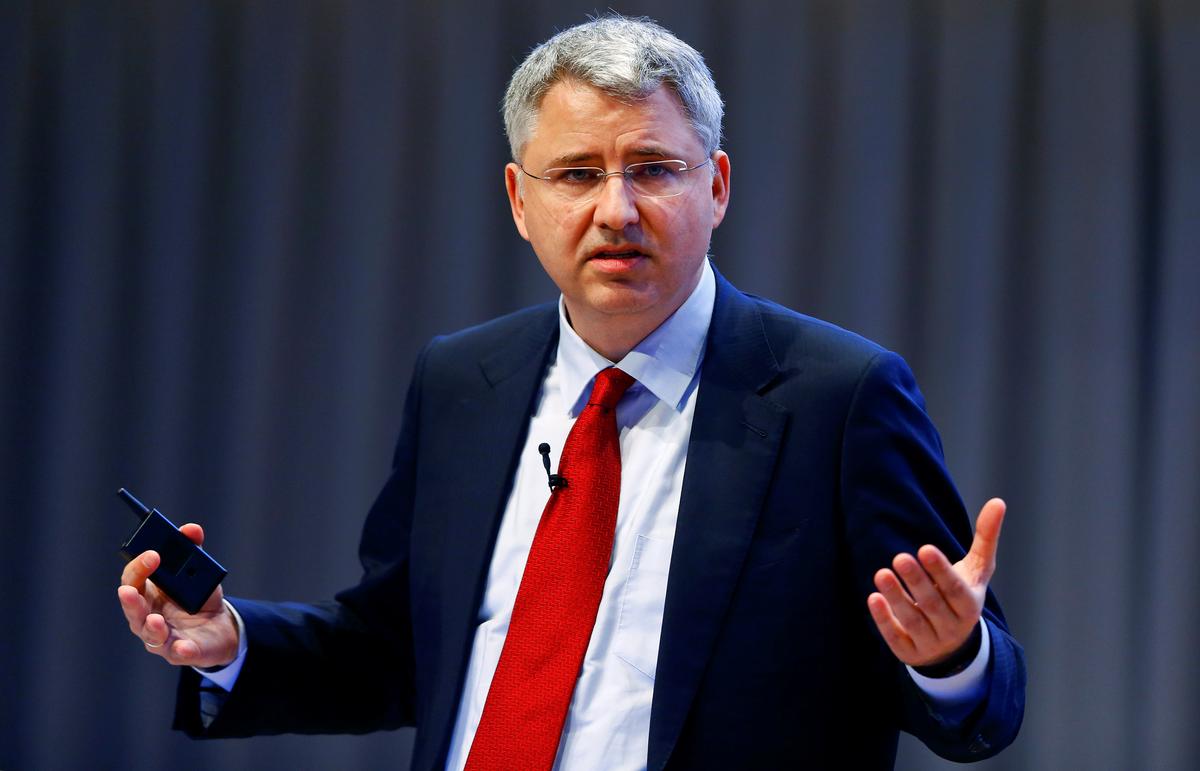 BASEL, Switzerland (Reuters) – Swiss drugmaker Roche (ROG.S) sees sales rising in the longer term from medicines in its own pipeline, Chief Executive Severin Schwan told Reuters on Friday, adding he does not want or need to do takeovers to mitigate looming patent losses.

Roche has twice upgraded 2019 sales forecasts, the latest time to mid- to high-single-digit percentage rate growth, as medicines including Ocrevus for multiple sclerosis and Hemlibra for haemophilia A offset incursions by rivals’ copies of its $22 billion-per-year cancer trio Herceptin, Rituxan and Avastin.

Schwan sees these newer drugs — combined with late-stage trial hopefuls including for Huntington’s disease, lupus and spinal muscular atrophy — maintaining momentum without forcing him to look beyond Roche’s own research departments for help.

“I feel confident that we have a strong pipeline that would support growth in the longer term,” said Schwan, in his 12th year as CEO.

Roche shares have risen 11% this year, lagging the 20% gain of the Stoxx European Health Care Index .SXDP, as investors continue to worry about rivals’ copies taking market share in Europe and increasingly in the United States, Bank Vontobel analysts said in an Aug. 30 note.

Schwan distanced himself from big takeovers, saying M&A to spur growth is too risky.

“I don’t think it’s a wise strategy in the long term to fill a growth gap by M&A,” he said. “If you start filling gaps, you run the risk that you overpay or you take on board assets which do not fit strategically.”

Still, Roche is screening bolt-on technology deals, Schwan said, such as the Spark transaction to add one approved gene therapy, $850,000-per-patient blindness treatment Luxturna, and several others in trials, including for haemophilia A.

The FTC’s move to put the Spark transaction under its microscope came unexpectedly, said Schwan, forcing him to abandon original expectations to take ownership by June.

It is now expected by year’s end, he said, at identical terms announced in February.

“We thought we should close this relatively quickly without a more-detailed review,” Schwan said. “That was not in line with our expectations.”