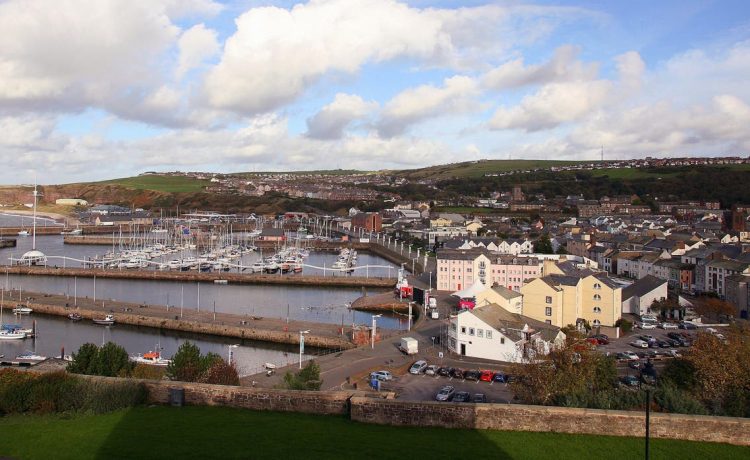 nvironmental campaigners have hailed a decision by Communities Secretary Robert Jenrick to “call in” a controversial application for a new coal mine on the Cumbrian coast.

In a letter to Cumbria County Council, the Ministry for Housing, Communities and Local Government (MHCLG) said Mr Jenrick believed the application had raised issues of “more than local importance”.

It said he had decided that a public inquiry should be held to explore the arguments put forward by both supporters and opponents of the proposal by West Cumbria Mining (WCM) to open the deep mine near Whitehaven.

It follows intense pressure by scientists and campaigners who warned it would undermine the Government’s hopes of progress when it hosts the international Cop26 climate change talks in Glasgow later this year.

Friends of the Earth climate campaigner Tony Bosworth said it was “a startling, but very welcome U-turn” after ministers had previously resisted calls to intervene in the application.

“It was not possible for the Government to maintain, as it claimed only two months ago, that this was just a matter of local importance and the decision will now rightly be taken at national level,” he said.

However the decision is likely to dismay some northern Tory MPs who were banking on the project to bring much-needed jobs and investment to the region.

“This represents a risk to significant private sector investment in Cumbria and the Government’s ‘levelling up’ agenda,” he said.

The announcement came after the council said last month it would reconsider the application by WCM to mine for coking coal for use in steel production.

The move prompted the company to declare last week that it was lodging papers with the High Court to commence judicial review proceedings.

In its letter, the MHCLG noted the application had first been submitted in 2017 and had already been considered three times by the council’s planning committee without it reaching a final outcome.

It said that in taking his decision, Mr Jenrick had taken into account the latest recommendations of the Climate Change Committee for the sixth carbon budget which will set legal limits for emissions between 2033 and 2037.

“The Secretary of State recognises that proponents and opponents take different positions on that matter, and considers that this should be explored during a public inquiry. Furthermore controversy about the application has increased,” the letter said.

“Overall the Secretary of State considers that this application raises planning issues of more than local importance, and further considers that the limbs of the call-in policy relating to potential conflict with national policies … and substantial cross-boundary or national controversy are satisfied.”

“The truth is that this mine is terrible for our fight against climate change, won’t help our steel industry and won’t create secure jobs,” he said.

“The saga of this mine is a symptom of a Government that isn’t serious about its climate ambitions and refuses to invest at scale in a green future to provide the jobs that workers have a right to expect.”

Liberal Democrat environment spokesman Tim Farron said allowing the mine to go ahead would be would be “an almighty backwards step” in the fight against climate change.

“I hope this public inquiry leads to these plans finally being axed,” he said.

WCM wants to extract around 2.5 million tonnes of coal a year to supply UK and European steel-making coal plants, which currently import around 45 million tonnes a year from the USA, Canada, Russia and Australia.

The proposed site is next to the location of a former colliery in Whitehaven that shut three decades ago.

READ  I've lived through plenty of social shocks – this time we must learn the lessons | Polly Toynbee
Share on FacebookShare on TwitterShare on PinterestShare on Reddit
newsgrooveMarch 12, 2021