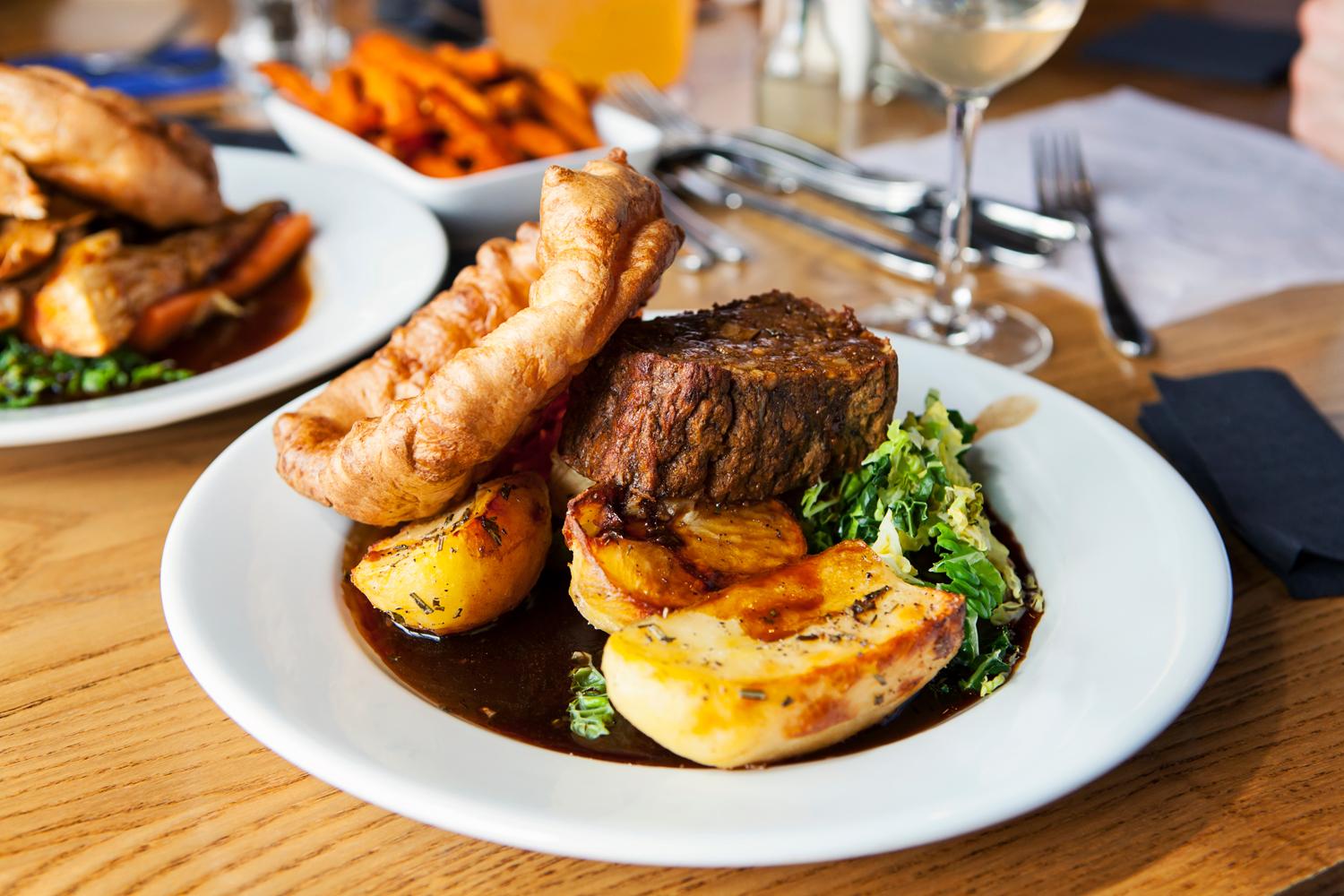 It’s not a pleasant thought on the first day back after a bank holiday, but what would be your ‘final meal’?

It’s the subject of a new survey by healthcare charity Sue Ryder. In a poll of 2,000 Brits, a roast was revealed to be the top pick for a ‘last meal’ and cheesecake was the preferred dessert.

While 13 per cent of respondents picked the roast as their last meal, this was followed closely by fish and chips at 11 per cent, steak and chips at 10 per cent, Chinese at nine per cent and a full English breakfast at eight per cent.

Newcastle residents proved to be the biggest fans of the roast dinner with 21 per cent opting for a roast, which also proved popular in Cardiff (16 per cent) and London (13 per cent).

The best vegan and vegetarian Sunday roasts in London


In the north, Edinburgh residents voted for fish and chips as their last meal while Glaswegians opted for Chinese and Mancunians preferred a full English breakfast.

The survey also revealed that a roast was favourable among women while fish and chips was the pick for male respondents, also those under 35 were more likely to opt for pizza while those over 55 would rather steak and chips.

The poll was conducted by the charity in a bid to get people talking to their loved ones more about death, as 47 per cent of respondents said they hadn’t considered speaking to friends and family about what they want when they die.

Heidi Travis, Chief Executive at Sue Ryder, said in a statement: “Many of us are willing to discuss what we would have as our last meal on earth, yet we still shy away from planning for our death.

“We want to encourage everybody to talk about their plans with those close to them. Knowing what our wishes are and being able to support us in fulfilling them can bring great comfort to family and friends.”