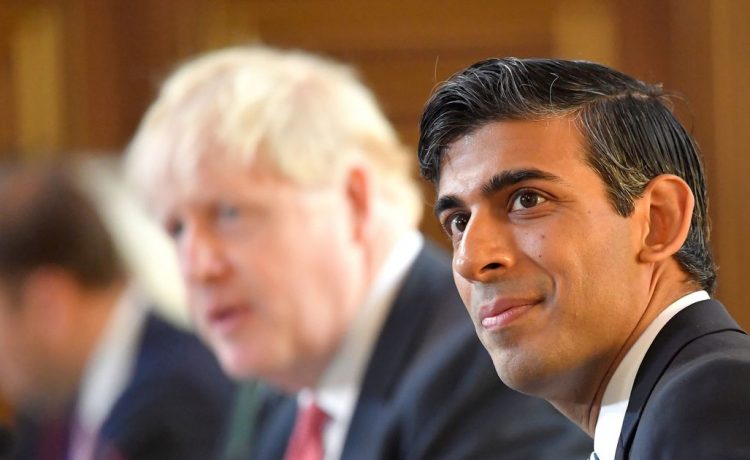 Almost two million workers were unemployed or fully furloughed in January – and had been for at least six months, according to new research.

The Resolution Foundation say the new study published today highlights the scale of damage to the UK workforce, which Chancellor Rishi Sunak will need to address in the Budget.

And they said the pandemic had posed new challenges in the form of long-term furlough.

The report calls for the full furlough scheme to remain in place for several months after public health restrictions have been lifted to give firms time to bring staff back.

Nye Cominetti, Senior Economist at the Resolution Foundation, said: “The Chancellor must use his Budget to set out his own roadmap for phasing out the furlough scheme gradually and in a way that acknowledges where the risks of rising unemployment are highest – in sectors like hospitality.

“This would keep a lid on rising unemployment and encourage firms to bring back existing workers, while tax breaks on hiring could help more people to move jobs too.”

The study found the number of workers on the Job Retention Scheme (JRS) has risen to around 4.5 million during the current lockdown.

That’s half the nine million peak during the first lockdown, showing that its impact on the labour market has been less severe as firms have adapted to operating through the pandemic.

But the report warns the cumulative impact of the crisis is causing the biggest risk to jobs.

Some 700,000 workers were unemployed for at least six months in January, while a further 500,000 workers had been fully furloughed (not working any hours), according to the report.

And because some people have moved between unemployment and full furlough in recent months, the total number who were unemployed or fully furloughed in January, and had been so for at least six months, was 1.9 million

While those on long-term furlough have had greater financial support, and have an easier route back into work than those who have lost their jobs, they face many of the same challenges in terms of a loss of skills and missing out on earnings growth, it was warned.

A Treasury spokesperson said: “Throughout this crisis, we have done all we can to support jobs and livelihoods, spending over £280 billion in response to the pandemic.

We’ve already extended our furlough scheme through to April so that people have certainty that help is in place.

“We will continue to invest in protecting and creating jobs through the remainder of the pandemic and through the recovery, and we will set out further details via the next stage of our Plan for Jobs at the upcoming Budget.”