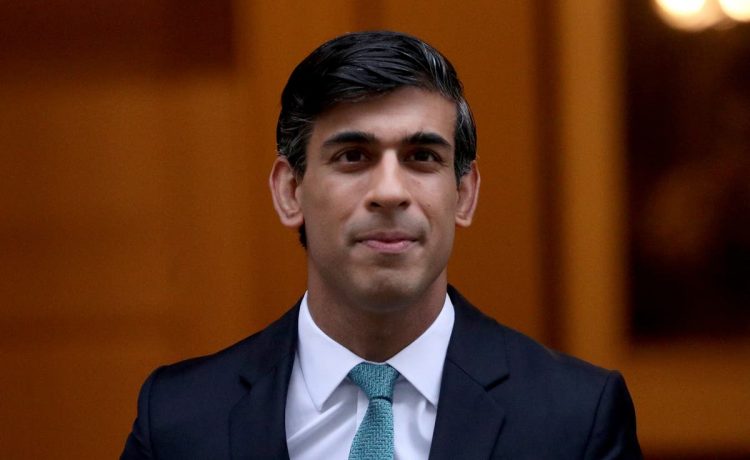 ishi Sunak has said the triple lock on pensions remains Government policy after it emerged he could be forced to spend £4 billion more on pensioners from next year if he sticks to the pledge.

The Chancellor was grilled on the issue after data from the Office for National Statistics (ONS) on Tuesday revealed there was a record jump in earnings, with pay excluding bonuses up 5.6% in the quarter to April.

The triple-lock promise ensures that pensions rise annually by the highest out of average earnings growth, inflation or 2.5%, meaning the Chancellor would need to link pensions to earning growth if it remained at this level.

However, the ONS said the 5.6% increase has been distorted following a big fall in earnings during the first lockdown last year, while many jobs axed in the pandemic have also being lower-paid roles.

In an interview with GB News Mr Sunak was pressed on whether he would be prepared to pay the bill, estimated at around £4 billion, amid criticism over the funding provided to help school children catch up on missed lessons.

The Chancellor said: “The triple lock is the Government policy but I can’t pre-empt, there’s a statutory review that happens in the autumn through a parliamentary process and it’s not right for me to pre-empt that.”

Mr Sunak said that the figures were “speculation”, but when questioned on whether he would pay this if earnings turned out to be the highest, he replied: “That’s how the triple lock works.

Pension experts have already highlighted concerns about fairness between the generations, with many of the working population are facing pay freezes amid the coronavirus crisis.

The Treasury has already hinted that it faces a balancing act with the issue, saying the focus was to “ensure fairness for both pensioners and taxpayers”, according to the Financial Times.