'Rishi Sunak: Apprentices have been overlooked' 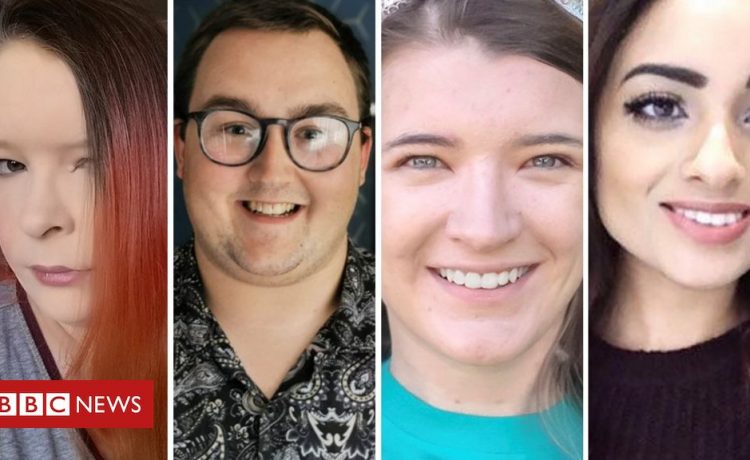 Young people across the UK have had their work, studies and lives upended because of the coronavirus pandemic.

Many are working from home, while others have been furloughed or even made redundant.

There could be more than one million young workers who are without a job, if the overall UK level of unemployment goes up from the current 4% of workers to 10%, according to the Resolution Foundation think-tank.

On top of that, under-30s have been hardest hit by a fall in their income during lockdown as more of their money goes on essentials.

So what did they think of Chancellor Rishi Sunak’s speech on Wednesday?

‘Apprentices have been overlooked’

Emma-Jayne is an apprentice chef from Dorset, earning £5 per hour.

She is one of the many workers who were furloughed in the hospitality sector. The scheme was introduced by the government to minimise coronavirus-related job losses, and it pays 80% of staff salaries up to £2,500 a month.

Although restaurants in England have since been allowed to reopen, Emma-Jayne has only gone back to work part-time.

While the chancellor announced that firms in England will receive cash bonuses for hiring new apprentices from 1 August, Emma-Jayne feels she’s being “overlooked”.

“I’ve only just been able to pay my rent and bills on furlough payments,” she says. “As well as the business receiving that bonus, the apprentice should get something to support them.”

She also expressed concern about the government giving diners 50% off their food bills in August.

“The voucher is all well and good if the UK was clear of Covid-19, but it’s not.

“Hospitality desperately needs a boost. But in that same breath, the last thing any business needs is for their staff or customers to be put at risk of infection.”

‘Carers should be recognised’

Nairn McDonald, 24, is a full-time carer for his mum and 21-year-old brother. He says that during lockdown they’ve been shielding.

“Now they can’t get out, my role has changed. I’m also picking up prescriptions, doing more errands – so it’s a bit more labour intensive.”

Costs have also been adding up. Nairn relies on universal credit, the benefit for working-age people in the UK, which he says doesn’t “really go a long way”.

As part of his speech on Wednesday, the chancellor announced the “kickstart” plan, which will subsidise six-month work placements for 16 to 24-year-olds on universal credit, who are at risk of long-term unemployment.

Nairn points out that it’s crucial that the scheme is “flexible” for carers. He also worries about the type of work to be subsidised.

“I was so happy to be the first in my family to go to university. I wanted to get a decent job with a decent wage, but it’s not clear what’s on offer with the scheme.

“There’s also no way that I could think of employment if the risk of bringing Covid-19 back to my household is quite high.”

‘No help for renters’

Razzia Gafur, 24, moved to London after finishing her university studies two years ago. But when lockdown started, she decided to isolate with her partner and his family just outside of Leeds.

“I only packed a weekend bag, and I’ve been here for three to four months now!”

Razzia has since asked her estate agent if she could exit the tenancy agreement, as she’s spending £700 per month on rent and bills on a property she hasn’t been living in.

“They would only let me out of my tenancy if I found a replacement tenant,” Razzia says, adding that it was difficult to find anyone to take on the flat during lockdown.

She wanted the chancellor to do more for tenants in the private rented sector.

“To be honest, I can’t say I’m disappointed because I didn’t expect any help from the government,” she says.

“It’s definitely solidified the thought that I should be looking to buy my own property, as renting has put me in a more difficult situation.”

She adds that that government should use lockdown as an opportunity to educate first-time buyers about the different types of schemes that exist to help them get on the housing ladder.

Although the chancellor announced a stamp duty holiday for property sales up to £500,000 in England and Northern Ireland, first-time buyers pay no tax up to £300,000.

‘No furlough scheme extension for the arts’

Georgia Barks from Peterborough has also been furloughed. The theatre she works at has been closed since the pandemic took hold earlier this year.

While the government has announced a £1.57bn emergency support package to help protect the future of theatres, galleries and museums, “it should have been done sooner”, Georgia says.

“When we all looked for entertainment during lockdown, we turned to Netflix, we turned to TV, and to theatre live-streams – we all turned to the arts.”

Georgia believes that the chancellor should have extended the furlough scheme, which is due to finish at the end of October, covering costs for theatres which have no confirmed reopening date as of yet.

“There are no shows for people to come see and there is a drop in future bookings because people are waiting to see if dates get moved again.

“It’s ridiculous to say [theatres] must contribute when they have no income to do so,” she says. 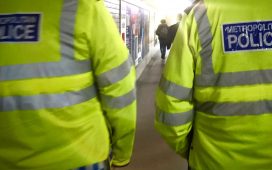 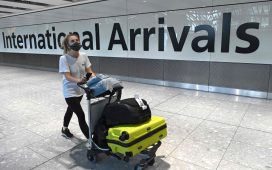 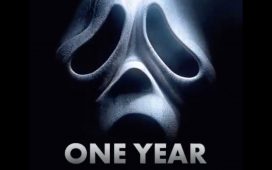