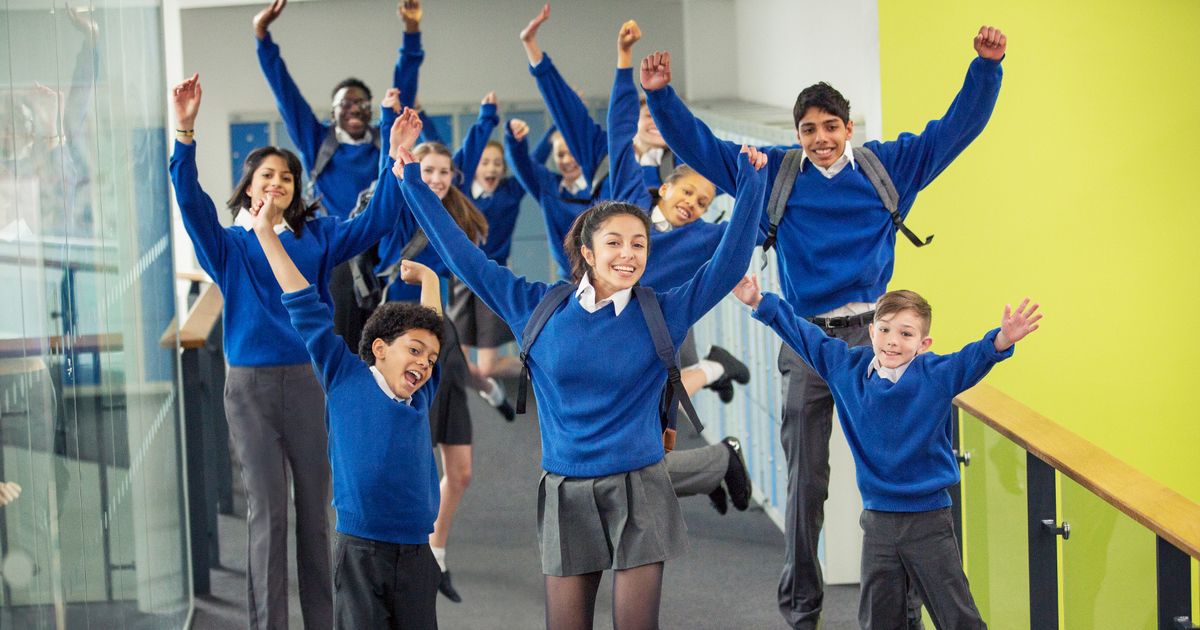 We teamed up with Labour to end rip-off practices that have landed parents in England with a whopping bill for kids’ kit of at least £2.7billion.

And, after Labour’s Angela Rayner wrote to Mr Williamson asking him to honour a pledge the Tories made four years ago, he has now given his clearest ­indication yet that the Government will act at last.

He said: “I wholeheartedly support the Sunday People’s school uniform campaign and thank readers for highlighting such an important issue.

“No uniform should be so ­expensive as to leave pupils feeling unable to ­attend a school of their choice.”

Mr Williamson added: “Our guidance is clear: Schools should prioritise cost when setting ­uniform policies, including making sure uniforms are easily available at different outlets and keeping compulsory branded items to
a minimum.”

The Tories promised to bring in statutory guidance four years ago in a bid to end the practice of forcing parents to buy them from one expensive supplier. But it was never issued.

We want the Government to follow the example of Wales, where school heads can specify basic items, such as trousers and shirts, but not styles – so parents can shop around.

Labour’s Lisa Forbes has now arranged a meeting with Leader of the House Jacob Rees-Mogg to ­discuss parliamentary time for a school ­uniforms debate.

She also commissioned research which reveals parents of primary, ­secondary and sixth form pupils spent £2.7billion on kit this summer.

But that figure does not include pupils in special schools and other types of education, so the true total is likely to be even higher.

Mrs Forbes said: “All too often parents have paid over the odds because the Government has failed to act for four long years.

“I joined with the Sunday People to demand they stop rip-off deals and ensure parents can get affordable uniforms.”

Ms Rayner welcomed Mr Williamson’s comments, and said she hoped the Government will now quickly set a date to bring in new regulations.

She added: “The Sunday People has quite rightly exposed the impact of rip-off school uniforms on parents. Thanks to the campaigns run by this newspaper and Labour MPs, the Education Secretary has now accepted he must act.”