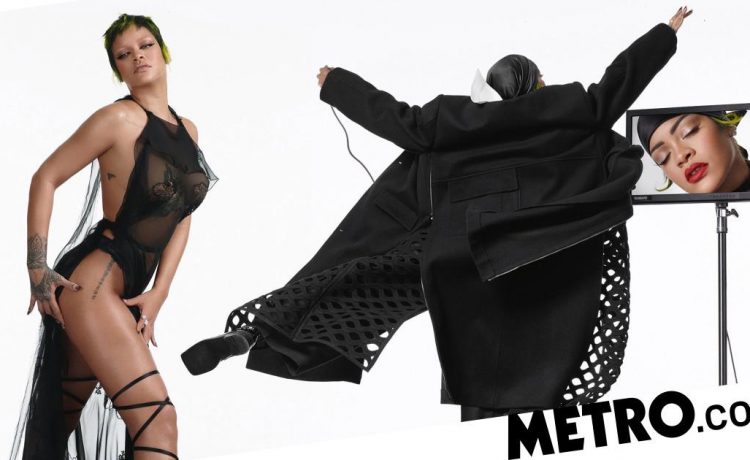 Rihanna has undergone another fierce transformation, this time as she graced the cover of Vogue Italy.

The singer had been given a short, tousled hairstyle with streaks of neon green and dramatic eye makeup for the shoot.

She struck a sultry pose against a white background, wearing a sheer black dress split to the waist and high-heeled shoes.

Rihanna, who took charge of the photography and styling of the shoot herself, cheekily slipped one bare leg out from the dress and gently placed her hands on her thigh, with her black lacy underwear – Savage x Fenty, of course – just visible from the side.

The daring image was part of Vogue Italia’s Do It Yourself issue.

The second image was more reserved as the star was kitted out in an over sized thick black coat and trousers with flat shoes.

Excited the show her fans more, the Work singer posted more glamorous snaps on social media including one o herself wearing a low cut red bodice.

The Instagram account for Vogue Italia revealed some of Riri’s creative process when putting the sultry pictures together, revealing that the issue will hit newstands on June 4.

The magazine shared: ‘On set Rihanna played simultaneously the artist and the muse, the observer and the observed, the director and the character, experimenting on the fine line that exists between the two sides of an artist.’

Editor-in-chief Emanuele Farneti said of the issue: ‘In recent years we have tried to use our cover in many different ways: with photography or illustrations, or with no images at all. But we’ve never invited the featured person to do everything by themselves: to pose, take the photographs and choose the clothes to wear.

‘If there was a right occasion for this new experiment, it could only have been the DIY issue. Neither could there have been a better protagonist than Rihanna – who has appeared on so many covers, but never like this time in the version in which she, and only she, has chosen to portray herself, without filters or any mediation.’

Rihanna has been promoting her underwear range on social media with some incredible shots of herself in matching yellow bra and knickers, joking that she ‘ain’t got s**t to say’ in the Instagram caption. We’re pretty speechless too. 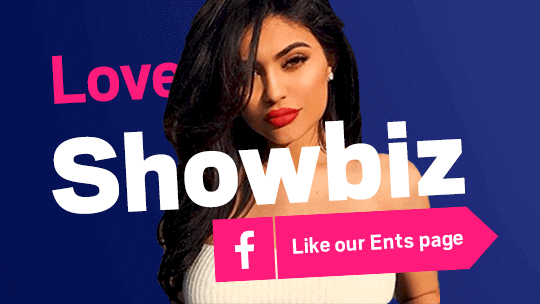 READ  Win a signed BLACKPINK poster in honour of In Your Area world tour
Share on FacebookShare on TwitterShare on PinterestShare on Reddit
newsgrooveJune 3, 2021