The Prime Minister unveiled ambitious plans yesterday to boost home ownership by extending the right to buy scheme to millions of tenants living in properties owned by housing associations.

He also announced a major review of the mortgage market to widen access to low deposit mortgages and to change welfare rules to allow those on benefits to put the support towards a mortgage rather than rent.

To illustrate how the scheme might work government officials cited the example of a family of four in Derby partly supported by government benefits saving £167 per month over five years to raise a five per cent deposit on a £200,000 property.

But Lucian Cook, head of residential research at Savills, questioned whether the scheme would work for families living in even the cheapest boroughs in the capital. “Given the much greater barriers to home ownership faced by Londoners, the chances of this policy getting any meaningful traction in the capital are even slimmer than across the rest of the UK,” he said.

According to Mr Cook, the average house price in Derby in 2021 was £209,991 while the average price of a home across the country has reached £289,099, according to data from Halifax this week.

By contrast, even in London’s cheapest borough of Barking and Dagenham, the average last year was £343,666 and is likely to have risen since then.

In total only two London boroughs — Barking and Dagenham and Bexley — had average house prices last year under twice the average in Derby.

Mr Cook added: “Given house price differential, both the cost of the deposit and the amount of income needed to service the mortgage are going to be a lot higher. That means it would take much longer to raise a five per cent deposit and households would have much less disposable income each month after buying.”

Polly Neate, chief executive of Shelter, added: “It seems highly unlikely the so-called ‘benefits to bricks’ scheme will work in London where the cost of housing is sky high.”

Lindsay Judge, Research Director at the Resolution Foundation think-tank, said: “In some ways London, with its huge army of private renters desperate to get onto the housing ladder, should be best-placed to benefit from more housing support. The demand is certainly there.

“In reality, sky high prices mean the government’s programme of support for first-time buyers is unlikely to get people onto the housing ladder as it doesn’t deal with the huge deposit requirements Londoners face. What these families really need is affordable housing, such as new social housing, so that they can enjoy lower housing costs and build up their own savings in time.”

She added: “Government need to focus on building more affordable homes and bringing down the cost of living to make a real difference.”

Asked if Londoners would be priced out from taking advantage of the new housing scheme, No 10 said: “It will vary per area. There are a number of policies already established and we are looking at things like reviewing the mortgage market to see what other opportunities we can provide to people across the UK.” 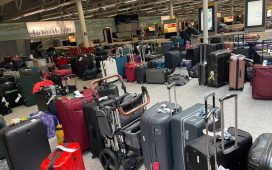 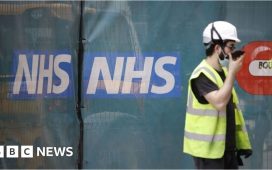 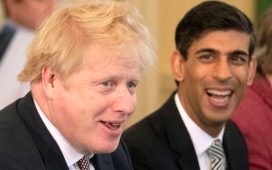 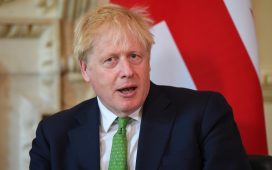 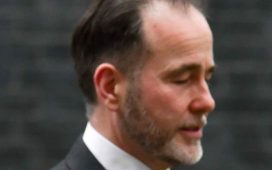 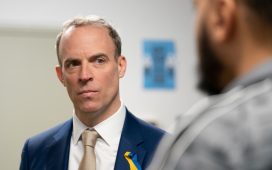