The Ricketts family, which is aiming to buy Chelsea, says it will meet fans to allay concerns about its potential ownership.

They are one of six groups who have made their bids for Chelsea public.

The bidders are all waiting to hear if they have made a shortlist.

Fans have criticised the Ricketts family’s ownership of the Chicago Cubs baseball franchise, as well as anti-Muslim comments made by the family’s patriarch Joe Ricketts in 2019.

Brian Wolff, the head of Chelsea’s Chicago official supporters group and a Cubs fan, also urged those handling the sale to reject the Ricketts bid in favour of other options after he claimed it had been met with “universal disdain” by fans in the US and worldwide.

He questioned the political allegiances of the family and said other bids would “commit to not only building upon the last two decades of investment in players and infrastructure but, equally important, the investment in supporters and the values which we hold dear.”

However, sources close to the Ricketts family said Joe Ricketts would have no role or involvement in the bid for Chelsea, which is being headed up by his children Tom, Todd and Laura, who – unlike her Republican family – is a Democrat.

The family took over at the Cubs in 2009 and led the team to a World Series win in 2016, their first in 108 years. The family also redeveloped the Cubs stadium, Wrigley Field, and the surrounding area, costing about £750m.

It is understood the family want to speak to the Chelsea Supporters’ Trust and Chelsea Pitch Owners, who hold the freehold to Stamford Bridge, and have already spoken with Chelsea and Fulham MP Greg Hands.

The CST is willing to meet any prospective owners and said on Monday it wants the government to “discount any bid which is unwilling to issue a golden share to fans”.

That would mean special veto rights to block key decisions such as Chelsea moving stadium, changing its club colours or its badge.

In a statement the CST added: “We will continue to reaffirm that any new owner must share the inclusive views of Chelsea football club and our diverse support base.” 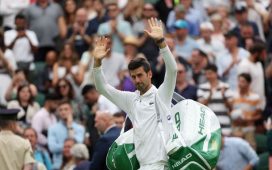 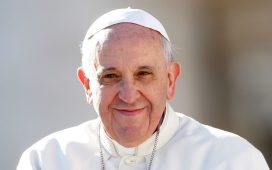