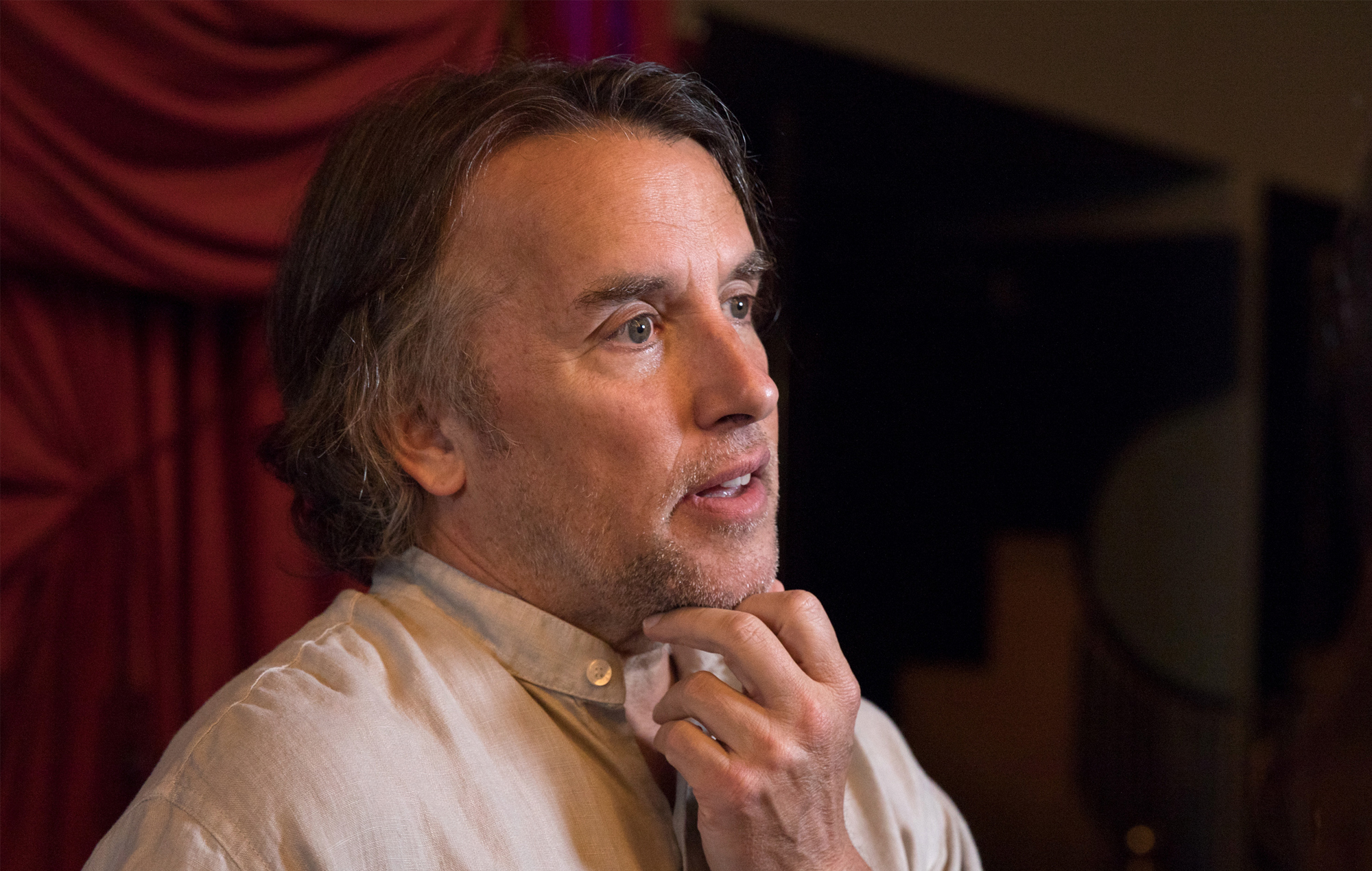 With the stars of ‘Dear Evan Hansen’ and ‘Booksmart’

Richard Linklater is undertaking yet another mammoth movie: The director of Boyhood and the Before trilogy will film an adaptation of the Sondheim musical Merrily We Roll Along over the course of 20 years.

Linklater’s adaptation of the musical by Stephen Sondheim and George Furth will star Beanie Feldstein (one of the stars of Booksmart), Ben Platt (of Dear Evan Hansen fame) and Blake Jenner (Glee).

“I first saw, and fell in love with Merrily in the 80s and I can’t think of a better place to spend the next 20 years than in the world of a Sondheim musical,” Linklater said in a statement, via Variety. “I don’t enter this multi-year experience lightly, but it seems the best, perhaps the only way, to do this story justice on film.”

The musical, which is based on a 1934 play of the same title, traces the life of a successful Broadway composer Franklin Shepard (Jenner). The plot moves backwards through his life’s journey, showing how Shepard achieved wealth and fame with the help of his two now-estranged friends, Mary Flynn (Feldstein) and Charley Kringas (Platt).


Platt and Jenner have both professed their excitement for the production. “This project has already been one of the most special blessings of my life,” Platt proclaimed on Twitter yesterday, calling the film a “brilliant marriage of piece and concept.”

“DITTO, couldn’t have said it better myself,” Jenner said in response to Platt’s tweet. “So incredibly grateful and humbled to be a part of this very special film/journey and this incredibly loving and generous group of people.”

Before the news about Merrily We Roll Along broke, it was reported that Linklater was working on a film about the comedian Bill Hicks.