Richard Jewell's Paul Walter Hauser: 'Clint Eastwood is the best boss you could have' (exclusive) 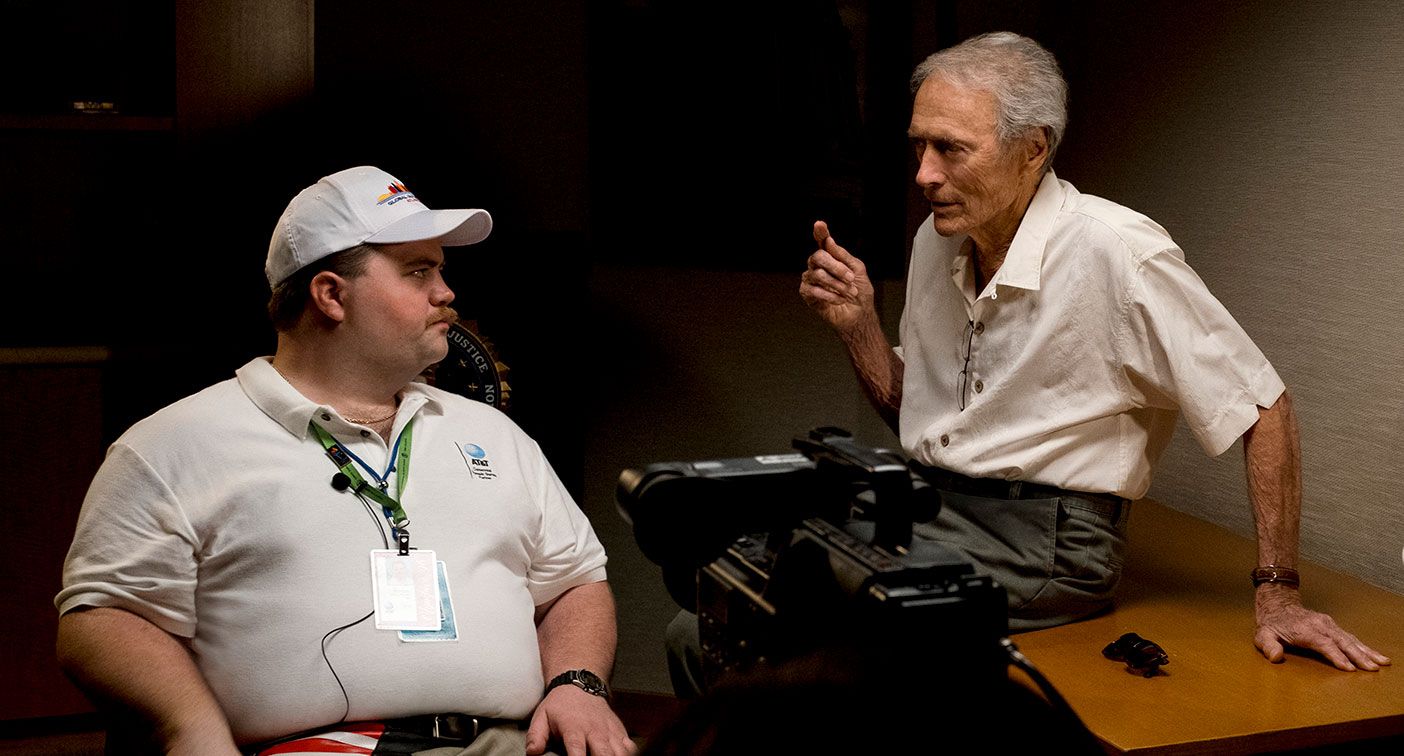 Clint Eastwood turns 90 this year. Most of us, if we’re lucky to still be around, would have our feet up at that age, but not Eastwood.

He’s still active making movies and his latest, Richard Jewell, is one of his best for years. I, Tonya star Paul Walter Hauser, who plays the title role, told Yahoo what it’s like collaborating with a legend of cinema, describing the 89-year-old icon “the best boss you could have”.

“Clint is calm, confident, focused and humble and funny,” Hauser tells us.

“He’s the best boss you could have, because you trust him and you know you’re doing something great.”

Also starring Sam Rockwell and Kathy Bates, Richard Jewell tells the true story of a courageous and idealistic security guard who saves thousands of lives from a bomb threat, only to become vilified by both the press and the people, and made to be the prime suspect by the FBI. Walter Hauser discusses the role the media had to play, in this remarkable true story.

Read more: The most exciting releases of 2020

“The culpability of the media is unfortunate and still going on, probably with even more aggression and rapidity in modern times. This movie sheds some light on compromise,” he said.

“Films like I, Tonya and Richard Jewell show a moment in time that then spurned a whole methodology of 24 news cycle, in which it became more important to fill time and to make money, than to tell the truth.”

Though while the media does come into question for its actions here, Hauser also speaks about the importance of journalism as a craft – a vital thing to celebrate, particularity in a modern landscape, which has spawned a culture of fake news.

“Journalism is a fascinating job, you get to study people, you have a great responsibility, and it never grows old, he continued.

“I love the profession, I admire people that do it. But like with any story if there’s an isolated incident of wrongdoing, you have to shed light on it, to not shed light on it would be tribalism.”

Someone who admires the Richard Jewell star reciprocally is Brad Pitt. The Oscar-nominated Once Upon A Time… In Hollywood star recently pinpointed Hauser’s performance in the Eastwood as one of the year’s most under-appreciated.

“I’ll tell you a performance I just loved. I don’t know if he’s out tonight, but Paul Walter Hauser,” Pitt told Variety at the Golden Globes.

“He was just so moving in Richard Jewell. The degree of difficulty and what he gave, what he did with it was really surprising to me. I almost teared up.”

Richard Jewell is released in cinemas on 31 January.

The Mandalorian: How Is Boba Fett Still Alive and How Did He Survive the Sarlacc Pit?

Warner Bros. to release all 2021 films simultaneously on HBO Max