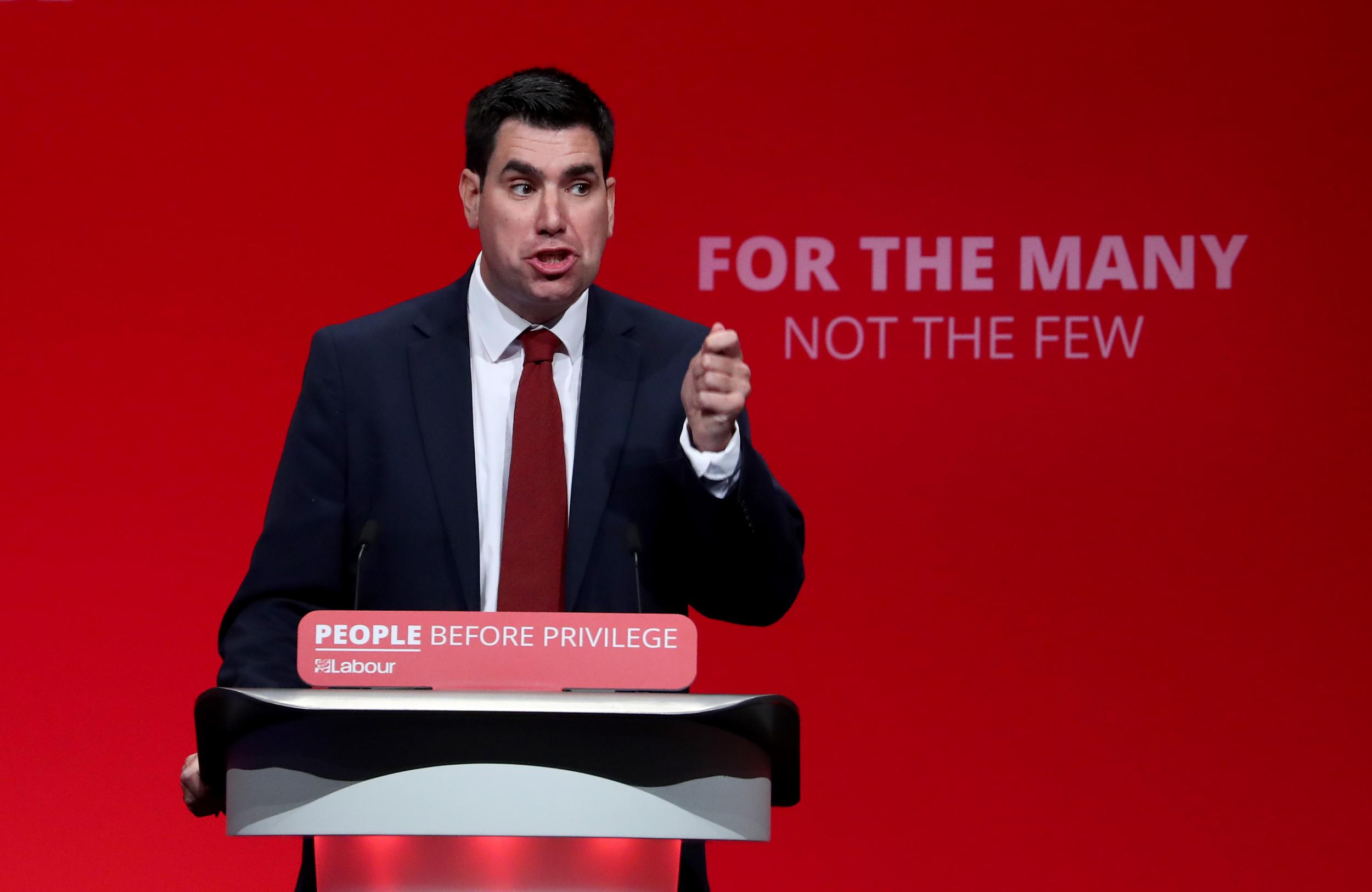 Labour MP Richard Burgon has confirmed he will stand to become the Labour Party‘s next deputy leader.

The Shadow Justice Secretary broke a week-long Twitter silence to announce the news, writing: “After a break and discussion with MPs and party members, I’m announcing that I’m standing to be Labour’s Deputy Leader.

“I’ll be outlining more in the New Year.”

The post was previously held by Tom Watson, who was elected as deputy on September 12, 2015 but stood down on December 12, citing “brutality and hostility” within the party as a catalyst for his exit.

In today’s tweet to his 85,000 followers, Mr Burgon included a link to an article in which he outlined “some thoughts on why we lost badly and how we rebuild” following the general election.

In the article, published in left wing magazine Tribune, the Leeds MP sought to defend Jeremy Corbyn, writing: “This is the fourth leader I’ve campaigned for and each time… the leader always came up.

“We can’t allow blame for this election to fall on Jeremy’s shoulders alone, just as we all accepted the praise when, in 2017, we secured the highest increase in our vote since the Second World War.”

He went on to pay tribute to the party’s outgoing leader, saying “nobody campaigned with greater energy, resilience and principle”.

Mr Burgon, who previously served as Shadow Lord Chancellor, said he hopes to regain the trust of the electorate and renew the party’s standing as champion of the working class “whether in towns and cities, whether Remain or Leave”.

He called for a “special commission” to investigate what went wrong for Labour in Leave-voting seats, describing December’s poll as “a Brexit election”, adding: “The next one won’t be.”