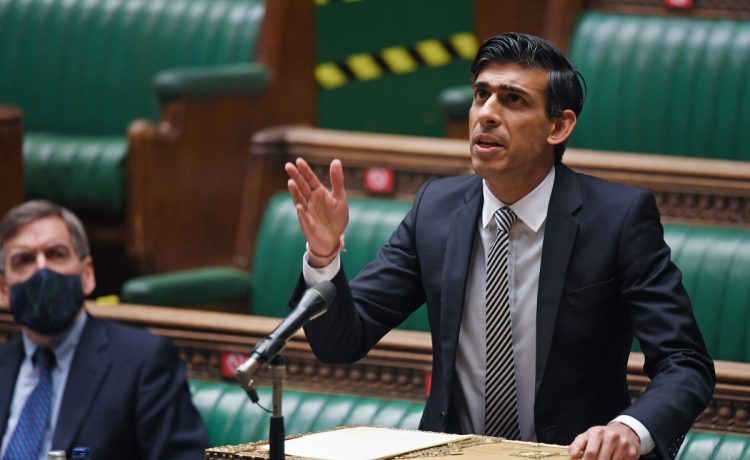 RESTRICTED trading across the hospitality sector in the coming months will cost more than 200,000 jobs, industry figures predict.

Emergency support is essential across pubs, restaurants and tourism businesses to keep them alive until the full opening in the summer, they demand.

It’s estimated that 135,000 jobs will go by the beginning of April and a further 99,000 workers on top will pay the price for keeping the sector partially shut to mid-May.

Two hundred business leaders are today warning the Government that unless a substantial package is announced in Wednesday’s Budget more businesses will fail to re-open.

The move has been backed by bosses including David Flochel at Heineken UK, Gerry Ford of the Caffe Nero Group and Kurt Janson from the Tourism Alliance.

It comes as analysis by UK Hospitality say there will be £8.2 billion in lost sales by not opening on April 1.

They say: “There is a genuine fear amongst many in our sector that businesses are going to fail and jobs will be lost at the eleventh hour.

“After a year of misery, the end is now finally in sight. The Government cannot allow business to fail now, when the reopening of our sector is within touching distance.

“Members of the public are desperately looking forward to socialising with their friends and family, for the first time in over a year in many cases.

READ  Record 82 per cent of Conservatives want Theresa May to quit, poll of party members reveals

“If the Government does not act, they may not be able to.”

The sobering letter to Chancellor Rishi Sunak says two thirds of firms don’t have enough cash to survive until the end of May – with many spending £10,000 per month on fixed costs.

The breakeven point for the sector that includes hotels and leisure venues won’t even come until June when restrictions may be totally relaxed.

The bosses are demanding the extension of the 5 per cent VAT rate, a full business rates holiday for a year and an extension of full furlough with no National Insurance contributions for closed businesses.

They also demand a cut to beer duty, no repayment of HMRC debts before July 1 and a solution to the rent debt crisis.

READ  Brexit may spell the end of the tabloid version of Englishness. Can Labour redefine it? | Andy Beckett

The delayed reopening across the country will see £8.2 billion in lost sales, according to analysis by UK Hospitality.