Netflix has released a pair of teaser trailers for its forthcoming live-action Resident Evil series – check them out below.

Following the show’s reveal back in August 2020, the streamer shared the first teaser for the live-action series based on the video game franchise earlier this week. Within that trailer was a QR code that, when scanned, led fans to a second teaser trailer.

Set to arrive on Netflix July 14, the show will tell a brand-new story in the franchise spread across two timelines, centred around character Albert Wesker (John Wick‘s Lance Reddick) and his two children, Jade and Billie.

A synopsis for the series reads: “In the first timeline, 14-year-old sisters Jade and Billie Wesker are moved to New Raccoon City. A manufactured corporate town, forced on them right as adolescence is in full swing. But the more time they spend there, the more they come to realise that the town is more than it seems and their father may be concealing dark secrets. Secrets that could destroy the world.

“Cut to the second timeline, well over a decade into the future: there are less than fifteen million people left on Earth. And more than six billion monsters – people and animals infected with the T-virus. Jade, now thirty, struggles to survive in this New World, while the secrets from her past – about her sister, her father and herself – continue to haunt her.”

You can watch the two trailers below:

Andrew Dabb (Supernatural) is showrunner on the series, while Bronwen Hughes (The Walking Dead) serves as executive producer and will direct the first two episodes.

In a three-star review, NME‘s Nick Levine wrote: “Resident Evil: Welcome To Raccoon City succeeds on its own modest terms. Your nerves won’t ever be shredded, but you’ll leave having gasped and jumped enough to justify the ticket price.” 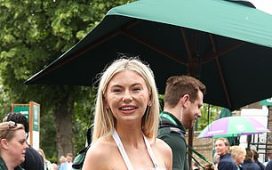 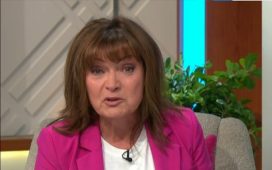 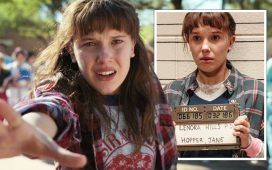 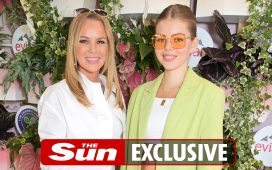