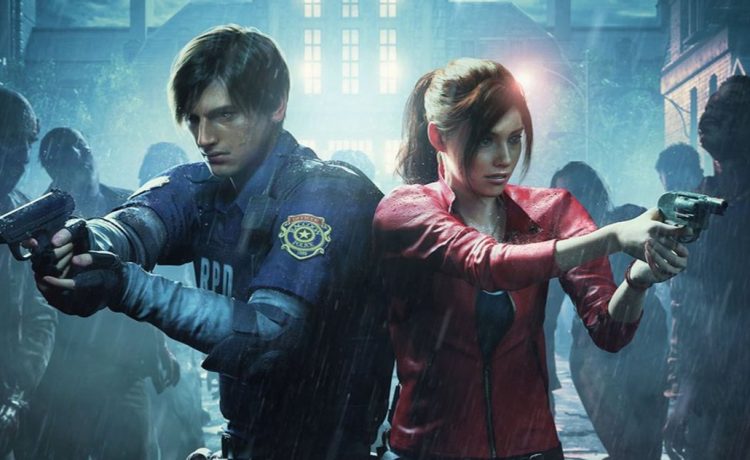 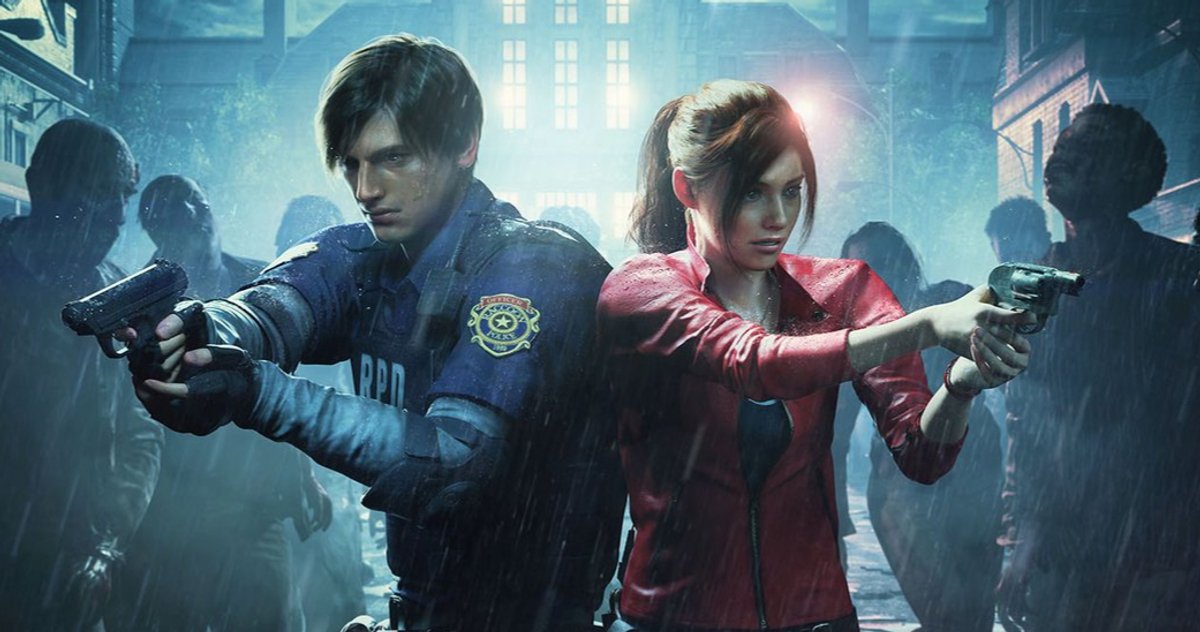 We have some new details on the upcoming Resident Evil movie reboot, straight from director Johannes Roberts. Among the new details is confirmation of an official title. The filmmaker has revealed that the video game adaptation is titled Resident Evil: Welcome to Raccoon City. It will also be adapting the first two video games in the series, meaning we’ll be seeing both the Spencer Mansion and Raccoon City itself.

Johannes Roberts dropped the information in an interview during this year’s virtual edition of SXSW. As had previously been revealed, this new adaptation of the popular Capcom video game series will be set in 1998. Roberts had this to say, revealing that it is in no way connected to the previous version of the franchise, which starred Milla Jovovich.

“Obviously, there is the Resident Evil [film] franchise and this movie doesn’t have anything to do with that. It’s a whole separate origin story based in the roots of the and the world of horror… We’re not [making a remake]. We’re going in a completely different [direction]… It was a real pleasure to be given the reins of a new franchise, hopefully, that really is its own thing.”

The filmmaker, known for his work on 47 Meters Down, also confirmed we’ll see familiar faces. The cast includes Kaya Scodelario as Claire Redfield, Robbie Amell as Chris Redfield, Hannah John-Kamen as Jill Valentine, Tom Hopper as Albert Wesker, Avan Jogia as Leon S. Kennedy and Neal McDonough as William Birkin with Donal Logue playing Chief Irons. Roberts also touched on what he loved about the games and how that inspired his take.

“The thing I loved about the games is they were just scary as hell and that is very much what I wanted. That atmosphere, it’s rain, it’s constantly dark, it’s creepy. Raccoon City is kind of this rotten character in the movie and that sort of atmosphere in the games I wanted to put in [the film].”

While we haven’t yet seen any footage, it sounds like this one is aimed squarely at the horror crowd. To further assert that point, Johannes Roberts cited John Carpenter as a big inspiration. Specifically, he mentioned a couple of the horror master’s classics, such as Assault on Precinct 13 and The Fog.

“I’m a huge John Carpenter fan and I really took to that. The way he tells these claustrophobic siege movies and I took movies like Assault on Precinct 13 and The Fog and this disparate group of characters coming together under siege, and I took that as my filmic inspiration.”

The previous Resident Evil movies earned $1.2 billion combined at the box office. That makes it the most successful video game movie franchise in history. Aside from Welcome to Raccoon City, Netflix is also working on a live-action series based on the games, as well as an animated series titled Infinite Darkness. Resident Evil: Welcome to Raccoon City is currently scheduled to arrive in theaters on September 9. This news comes to us via IGN.