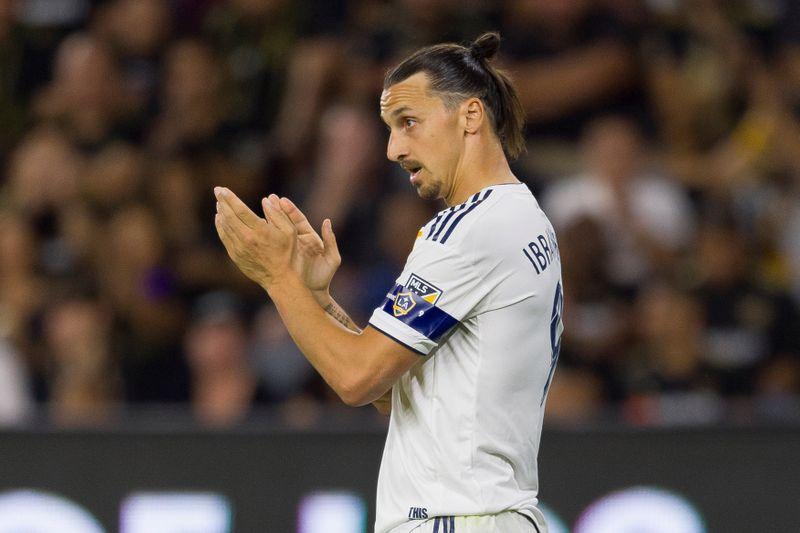 Former Los Angeles Galaxy star Zlatan Ibrahimovic has decided on a second stint with AC Milan, per a published report on Thursday.

Ibrahimovic, 38, has agreed to a six-month deal with the Serie A club, according to Sky Sport.

The publication reports that the deal will be announced formally Thursday night or Friday morning. The deal can be renewed if certain conditions are met.

Ibrahimovic recorded 52 goals and 17 assists in 56 matches in two seasons with the Galaxy. He was MLS Newcomer of the Year in 2018 and led the Galaxy to the Western Conference semifinals in 2019.

Ibrahimovic earned $7.2 million this past season, according to the MLS players salary database.

The Swedish star has 535 career goals across all levels of competition.

He had 30 goals and seven assists in 29 matches this past season to finish second in MVP voting this season behind Los Angeles FC’s Carlos Vela.

Among Ibrahimovic’s other achievements include scoring 62 goals in 114 appearances for the Swedish National team, and 421 more in club play.

He has been part of winning 11 league titles in four different counties.